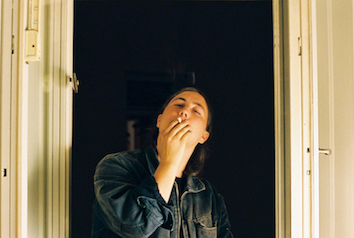 Elliot’s songs can be described as ‘bedroom earworms’. At least, that’s what he likes to call them. You can be the judge if that’s a fitting description. Today he is premiering his new track “35th Middle East Artspace in Humble Bragswick”.

After the release of his debut single “Make Love To Me”, 22 year old Swedish singer/songwriter Ellioth Axelsson continues along his path of experimental pop music with lo-fi vocals, organs and 60’s style guitar creating a track that been compared to Grizzly Bear and John Maus.

Speaking about the concept behind the track and the abstract title, Elliot puts things into context:

“The title suggests the song is about next level middle class edge lord kids locusting poor urban neighborhoods, and you could derive that from the lyrics. It’s also about the art of Argentinian barbeque and two actors who resemble each other. It is coherently incoherent. I was spaced out.”

‘35th Middle East Artspace in Humble Bragswick’ will be released in all the usual places Friday 18th November 2016. It will also be on Elliot’s debut EP Jazz For Your Dad coming later this month via Icons Creating Evil Art. 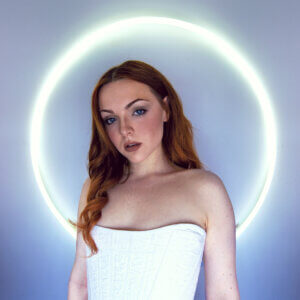 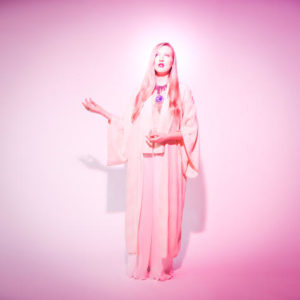 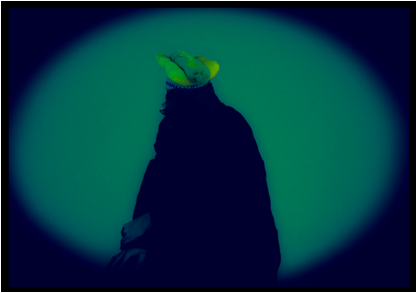 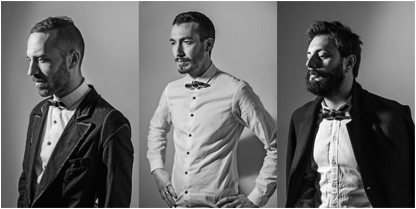