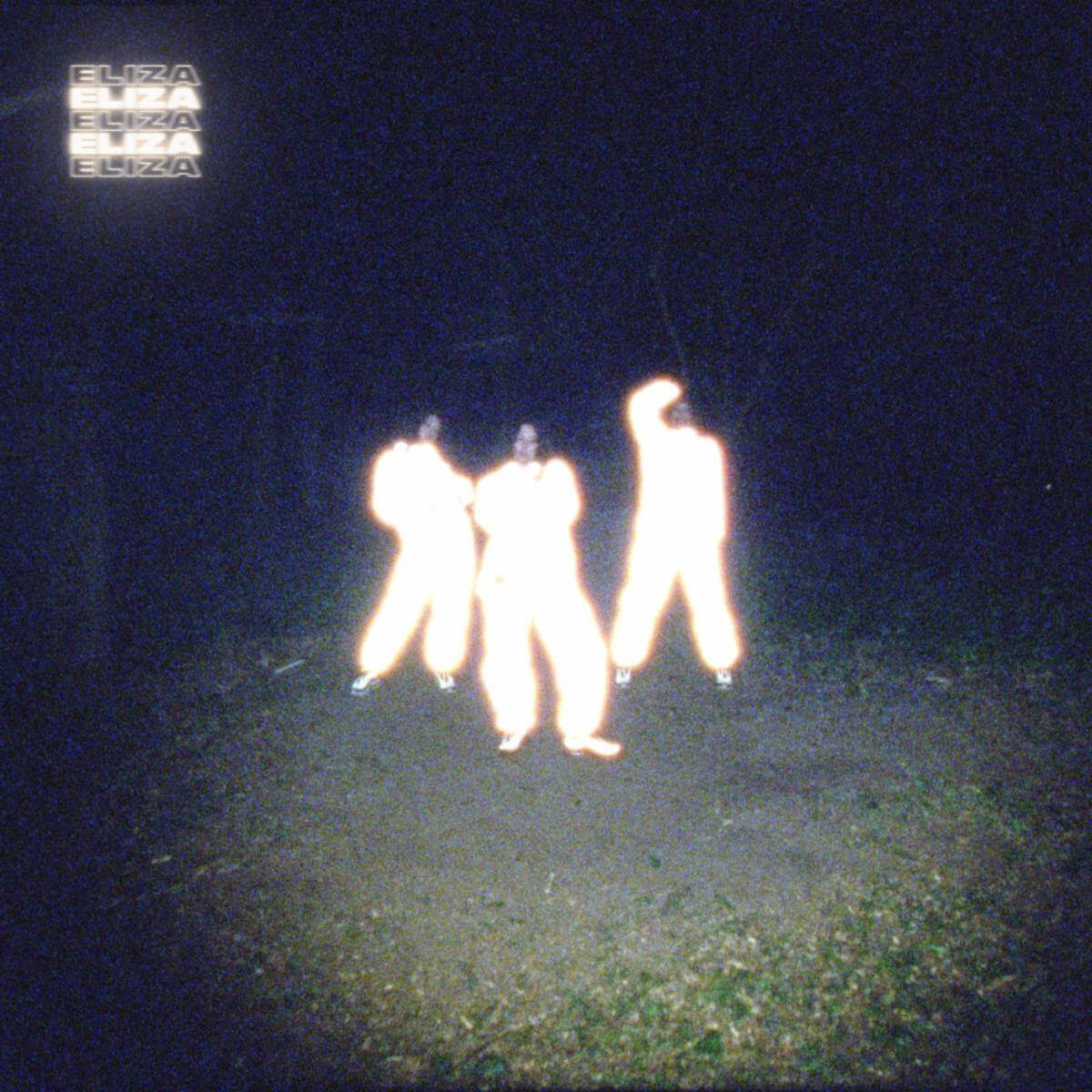 ELIZA has releasesd her new single/video “Heat Of The Moon.” The track follows the singer/songwriter’s previous single, the “Straight Talker” released this past March. Speaking on the song’s inspiration, ELIZA says: “I found the love of all things in his eyes and that’s when I knew he saw the same in mine. A major catalyst for a wild, boundless openness that I’d never experienced before that moment”.

The accompanying visual was directed by Charlie Robins (Rudimental, Bonobo, Yellow Days, Jeshi). An abstract yet naturalistic affair with experimental lighting and camera work, the enchanting video follows ELIZA journey through forests and fields of flowers. Furthering the vivid and surrealist landscape that sets the tone, the video also doubles as a performance showcase where ELIZA and two dancers perform counts of free-form and expressive choreography.

The new single marks a continuation of the second phase in ELIZA’s (formerly known as Eliza Doolittle) musical re-invention. After being disillusioned with narrow and isolating boxes levied onto her during her days as a mainstream pop artist, she took some time out of the spotlight and re-emerged in 2017 as ELIZA.