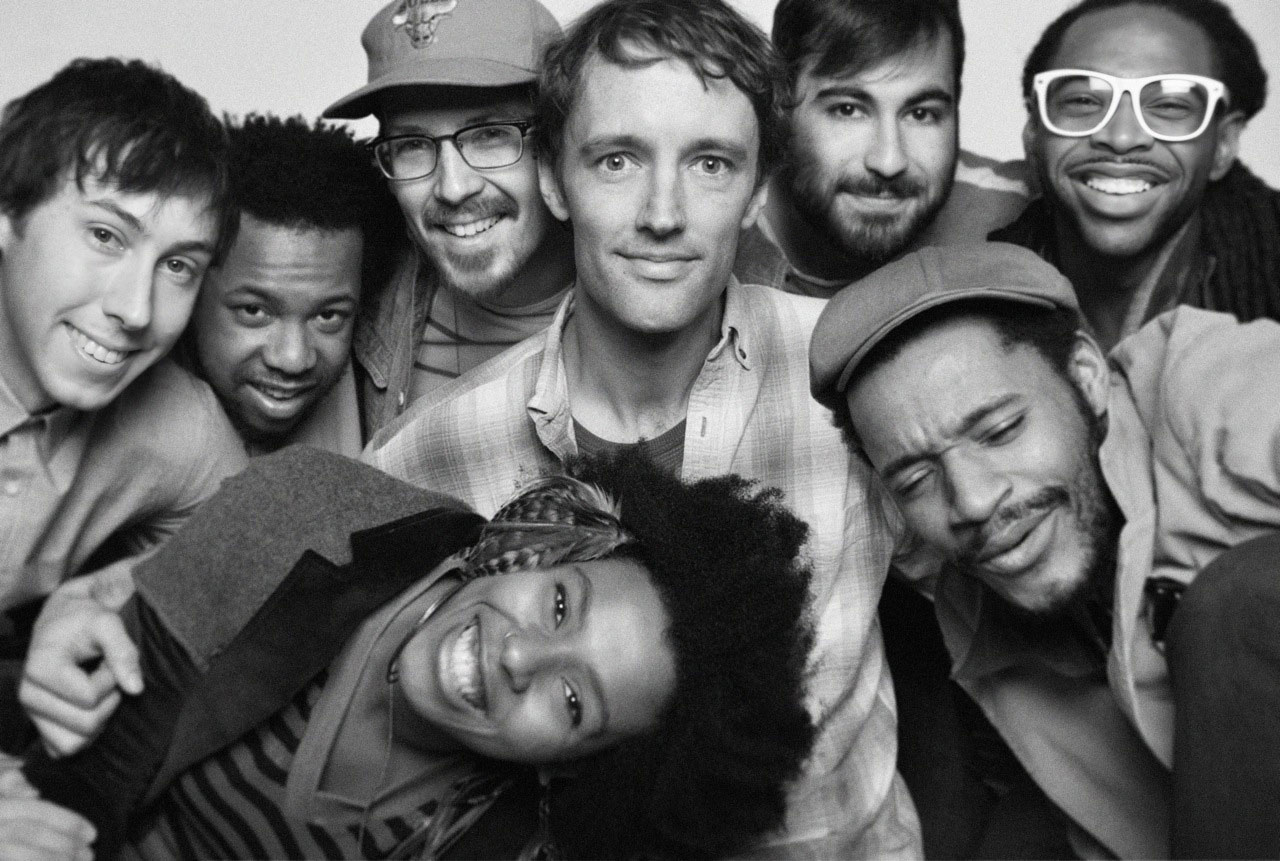 ELEL’s sound has been described as “world pop”, a tag that reﬂects the musical culture of their hometown as much as their diverse inﬂuences, which include Prince, Wilco and Beach House. Their forthcoming debut LP, Geode, bubbles with whimsical melodies, brass hits and deep grooves, but settles into an affectionate vulnerability that showcases the intimate vocals of band leader Ben Elkins.

The album’s lead single, “Animal” picks up where “40 Watt” left off, “It’s a loud song about a soft moment between two people,” says Elkins.

“I love writing music from my imagination, and sometimes that can be energetic and grand. But my lyrics are usually based on everyday life, which is much calmer. It’s exciting to let those two versions of my reality meet each other in a song like this.”