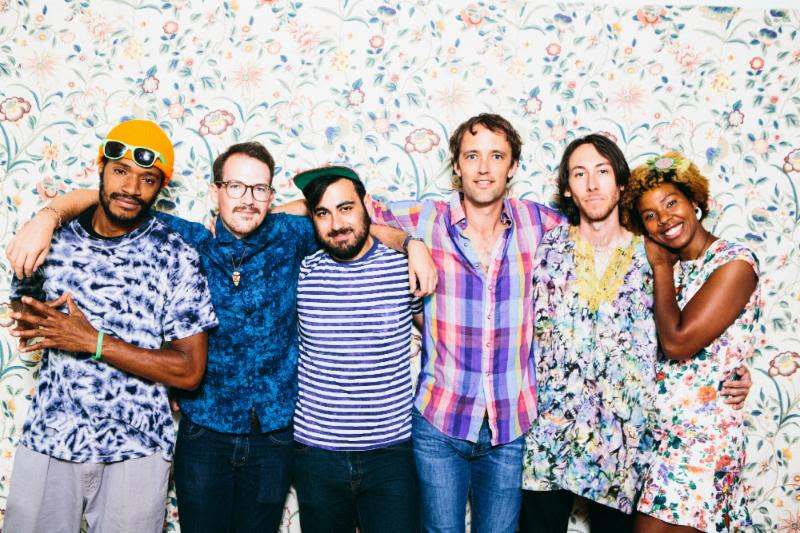 ELEL’s music, often described as “world pop,” is layered with swirling keyboards, guitars, horns, delicate percussion, and rollicking drums, creating an infectious groove for the intimate and melodic vocals. Influenced by a range of artists from Paul Simon to Fela Kuti to Beach House, they utilize rolling rhythms rather than a traditional rock n’ roll back & forth, making their fresh and eclectic sound seamlessly float between the pop and indie scenes.

ELEL represents a new start for each of its members who, having roots that stretch across the U.S., have been brought together by Nashville’s bustling music scene.

2015 has been a chance for ELEL to take their highly energetic live show on tour nationwide, including stops at SXSW, Treefort, MoPop and Pilgrimage festivals. In September, they were handpicked by Mike Birbiglia to perform their song “40 Watt” alongside Lena Dunham and Keegan-Michael Key in the upcoming film Don’t Think Twice.

ELEL will spend the remainder of 2015 putting the finishing touches on their forthcoming debut album Geode, due out in early 2016 via Mom + Pop Music.