Toronto-based electronic pop duo Electric Youth stepped back to take time to work on a full-length album. Since then, the duo signed to Secretly Canadian and “A Real Hero” has gained over 18 million plays on YouTube. Austin Garrick, the band’s instrumentalist, alongside vocalist Bronwyn Griffin, says of working on their debut, ‘Innerworld’ (out Sept. 30), “We wanted to make something that had the sense of being timeless. Our ultimate goal is to make a record that will be the favorite album of people that aren’t born yet.”

Recording took place between the duo’s Toronto studio and their home studio in LA. Each space served its different purpose – in Toronto Austin was able deploy his extensive vintage synth collection, making up what he estimates is 80% of analog sounds on the album. In LA, the pair recorded Bronwyn’s vocals, of which they share writing duties for — in their space– which includes a film projection room. Fritz Lang’s boundary-breaking twenties classic ‘Metropolis,’ among other films played throughout the making of the record, inspired the eleven original tracks of ‘Innerworld.’ Peter Jackson’s ‘Heavenly Creatures’ inspired their song “Runaway,” while other films such as ‘City of God,’ ‘After Hours,’ ‘Videodrome,’ and more, influenced their recordings, where soundscapes bleed into vocals and songs take you on journeys into roads unexplored. ‘Innerworld’ also features a stark analog synth cover of John McGlynn’s “If All She Has Is You.” 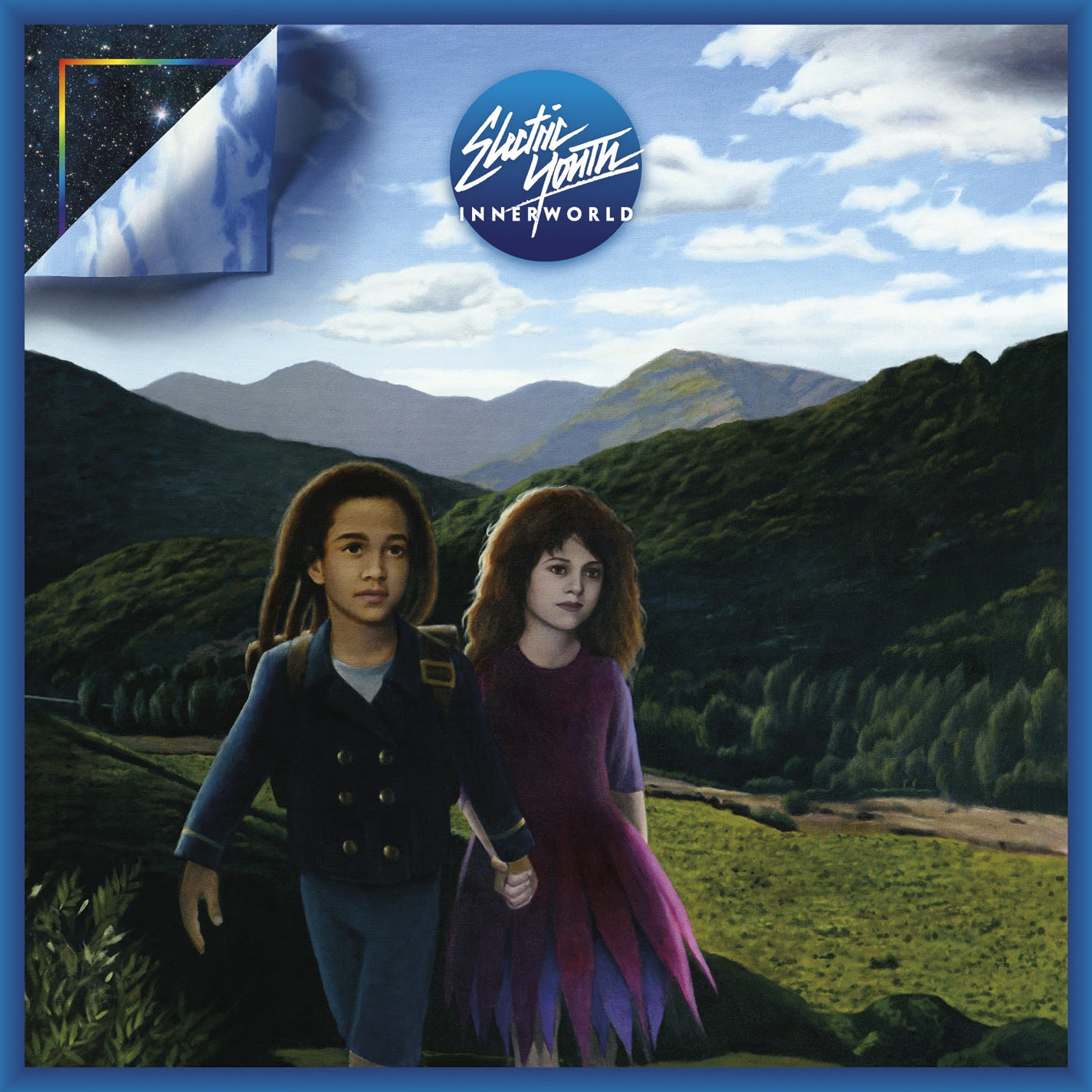