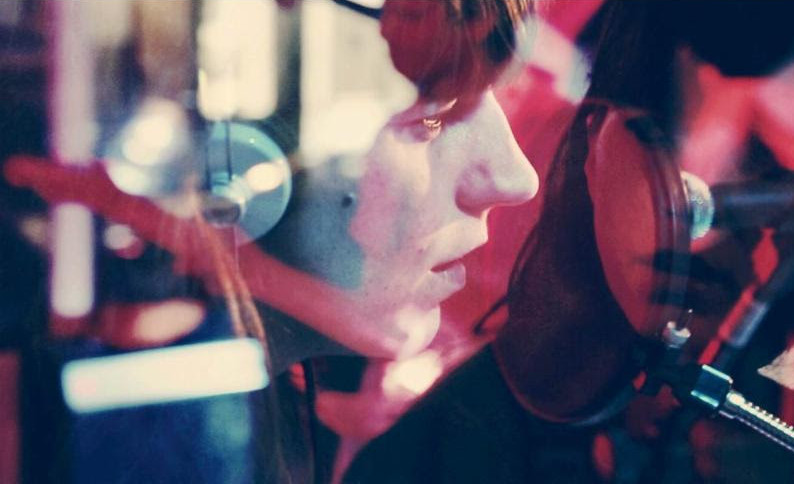 In April 2015, Eleanor took a break from recording to perform in the visual artist Sara Magenheimer’s ( http://www.saramagenheimer.com/) film FALSE ALPHABETS, in which she plays a New York City radio DJ, the true voice of the city. Eleanor adapted Sara’s script into songs and performed them with her band at Recess (http://www.recessart.org/), the SOHO gallery that hosted Sara’s residency. “False Alphabet City” became the anthemic theme song for this video-based artwork about language, music and the radio voice as a life-line in our contemporary atmosphere of cultural alienation.

In addition to a brand new track, Eleanor Friedberger will be playing intimate shows in select cities this fall. These shows will be packed with new material, as well as fan favorites from her previous, much-loved solo records, Last Summer and Personal Record. The dates are: