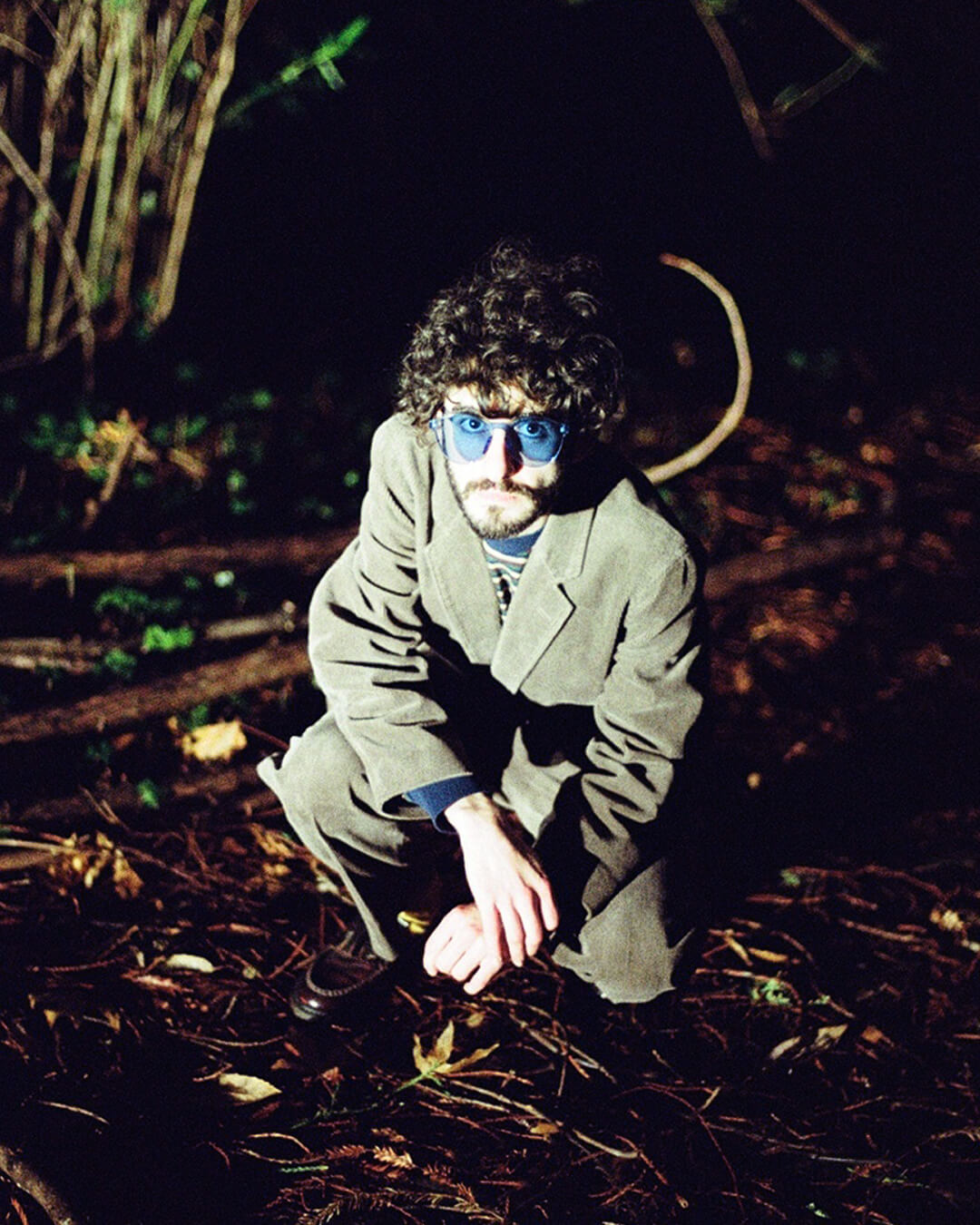 Max Schieble AKA: Elbows is a Los Angeles-based multi-artist. His forthcoming release Tales From The Old Mill, is a mixture of psychedelic pop, jazz, hip hop, funk and electronic. He chronicles his return to the Bay Area through tales of missing parents, debauchery in the upper middle class, and a fateful train trip up north. Musical styles swerve between songs, as a 70’s funk groove gives way to a leering 808-filled beat, which leads to a dusty bossa nova loop, while maintaining a unified atmosphere across the record, at once both spooky and whimsical. On Tales From The Old Mill, Elbows explores the concept of “home” as a physical place, a memory. The album comes out on October 27, 2021 via EveryDejaVu Records.

Elbows on “The Night:”

““The Night” is a song about the loneliness that becomes glaringly apparent when day fades to night. When you’re longing for something, whether a person, a place, a time passed, it’s easy to get through the day. It’s the night that’s difficult.”

The road to The Old Mill began with a literal journey home, as a group of core-collaborators, including engineer/co-producer Alex Pyle (H.E.R., Anderson .Paak), drummer Dillon Treacy (Amber Mark, altopalo), and pianist DanMichael Reyes, traveled with Elbows back to the Bay Area, where they’d record at Studio P, the home studio of his childhood neighbor, Joe Paulino. For Elbows it was important that his friends and collaborators experience the physical places that inspired the songs and stories of the album. The benefits of this destination-recording manifested in the form of spontaneous synth patches from ancient devices, late-night woodland field recordings, and a buffet of percussion collected by Paulino through the years. Recording was completed in New York with other frequent collaborators, including bassist/producer Jachary, trumpeter Linton Smith, and synth wizards Jordy Carrington and Ben Katz (L’Rain). Simultaneously Elbows created Winterlude, a short film of vignettes and music videos inspired by the album themes, and a full illustrated lyric book.

Pre-order Tales From the Old Mill by Elbows HERE