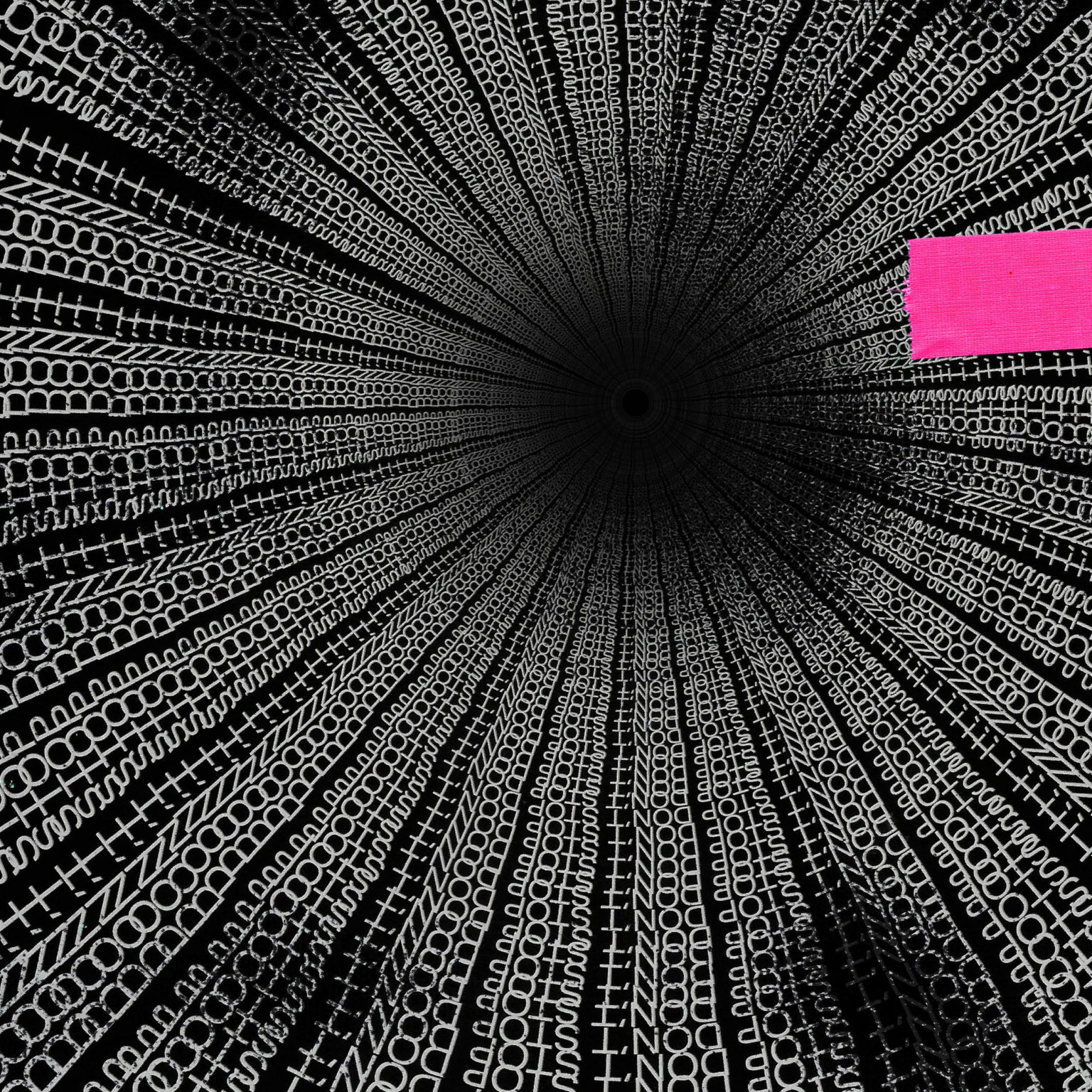 Ela Minus has dropped her new single, “megapunk.” Colombia-born/raised and Brooklyn-based musician’s latest track is now available via Domino Records. It follows “they told us it was hard, but they were wrong,” an invigorating single Minus released this spring that was recently remixed by Fort Romeau, DJ Python and buttechno. “megapunk” is on the same motivating wavelength. It’s driven by an array of shifting instrumentation – blipping techno, a thumping drum beat, and Minus’ tempered vocals.

The song was Written last year and prescient given today’s progressive social movements, “megapunk” is defiant, and an encouraging reminder to surge forward, despite resistance: “you don’t want to understand // you’re choosing to lead us apart // but against all odds // you still won’t make us stop.”

“When I wrote this song last year, I was worried it would lose context if not released immediately. I could not have been more wrong. This is the perfect time to put this out. We have to keep going. Ánimo y fuerza.”

Ela, grew up drumming in a teenage hardcore band. She joined the group when she was just 12 and played with them for almost a decade. Then, Ela moved to the United States, where she attended Berklee College of Music and double-majored in jazz drumming and synthesizer design. This expansive background instilled in Ela a belief that we all have the power to change things, and as she delved deeper into her work with synthesizers, she saw a clear connection between the freedom of the DIY scene she grew up in and club culture.

Today, Ela uses only hardware synthesizers to perform, write, produce and record. Her music exudes a vibrant warmth, and a stark, celebratory affirmation that our breaths aren’t infinite.