El Vy debuts “I’m The Man To Be” video 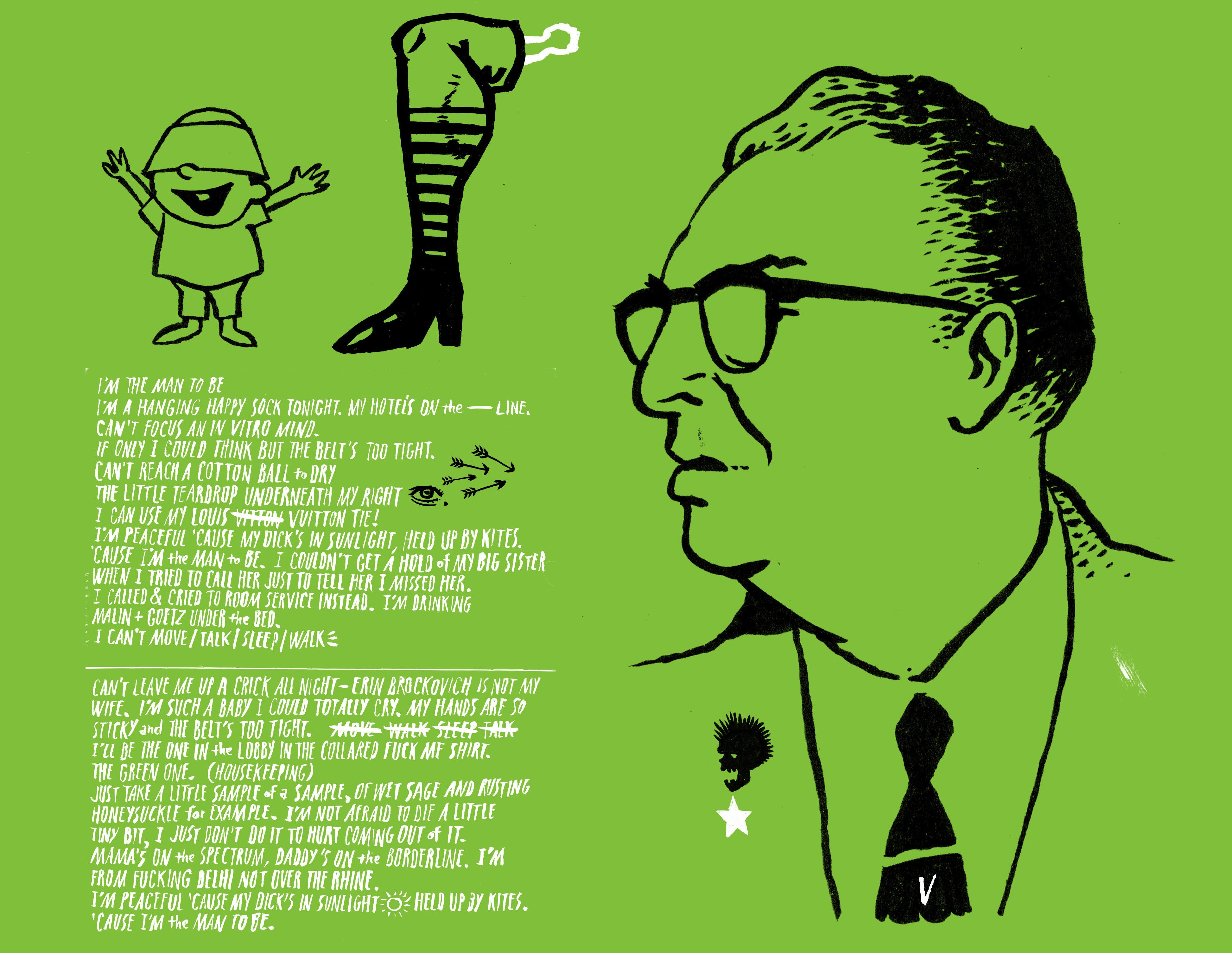 EL VY, the musical collaboration between Matt Berninger (lyricist and vocalist of The National) and Portland musician and producer Brent Knopf (Ramona Falls/Menomena), have presented a second new song ‘I’m The Man To Be’ from their forthcoming debut album, Return To The Moon (out October 30th).

Following in the footsteps of the album’s titular track (full name: ‘Return to the Moon (Political Song for Didi Bloome to Sing, with Crescendo)’) comes the playful and posturing ‘I’m The Man To Be’ – a track that intriguingly causes Brent to muse: “I don’t know if this song will make it easier or harder for EL VY to get a belt sponsorship.”

The accompanying video starring the duo, directed by Tom Berninger and filmed in various locations around Venice Beach and Santa Monica, sets an equally playful and intriguing tone.

“There’s this great Schoolboy Q song ‘There He Go’ which samples Menomena’s ‘Wet and Rusting’,” Berninger explains. “I thought it would be funny to re-sample the same sample and do it from the perspective of a pathetic self-aggrandizing rocker alone in a hotel room. Something I know a lot about. That’s how it started but then Brent took the sample out and we wrote an entirely new song.”

EL VY (pronounced like a plural of Elvis) and Return To The Moon is a project Berninger and Knopf have been thinking about for years. Their friendship spans nearly a decade, starting back when the National and Menomena played small half-empty clubs along America’s west coast. Feeling an immediate musical kinship, the pair kept in touch, Brent sending Matt occasional rough sketches of music and Matt responding with melodies and lyrics. Finally, in the winter and spring of 2014-115, they actually got together to make an album.

15 – CAMBRIDGE, MA, The Sinclair SOLD OUT