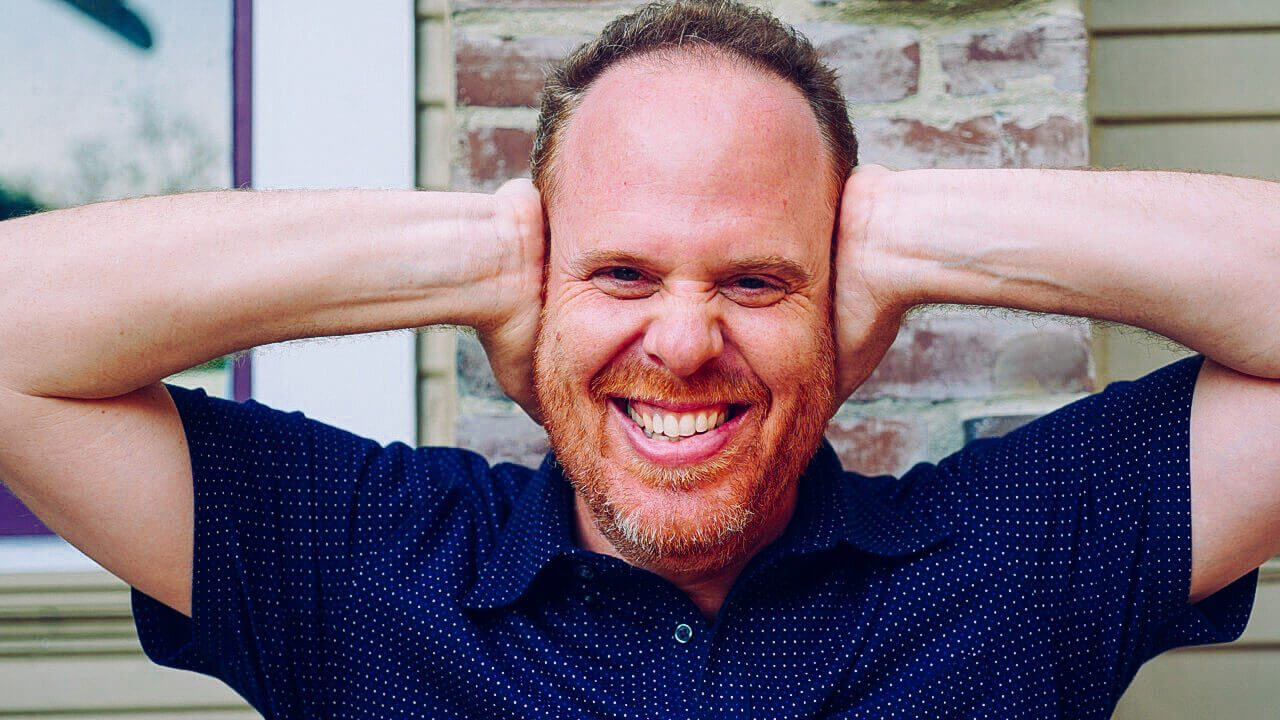 "El Presidente" By Pedro Bromfman is Northern Transmissions Song of the Day.
Share on TwitterShare on PinterestShare on PocketShare on RedditShare on FacebookShare on Email

Born and raised in Rio de Janeiro, Pedro Bromfman has been writing, playing and producing ‘Music For Images’ for nearly twenty years. A graduate of Berklee College of Music, Pedro has worked as a session musician, music producer and arranger, before his passion for film scores brought him to Los Angeles.

Since moving to California, Pedro has composed scores for MGM’s RoboCop; three seasons of the hugely popular Netflix series Narcos; the EPIX feature documentary Deep Web, narrated by Keanu Reeves; the 6-part series The Story Of Us With Morgan Freeman for Nat Geo; Jessica Sanders’ Sundance hit End Of The Line; the 8-part series Chain Of Command and Alex Winter’s Panama Papers, narrated by Elijah Wood.

Bromfman creates music that is drenched in lush soundscapes, driving percussion, processed organic instruments and a ton of synthesizers. The game takes place in the Caribbean island of Yara, and the music reflects its surroundings with roots in traditional Latin American and Caribbean music, while being completely free to experiment with contemporary sounds, elements and techniques. The Far Cry® 6 (Original Game Soundtrack) album will be released September 30th, and available across all available platforms featuring 21 tracks. It can be pre-saved here. On October 21st, the expanded Far Cry® 6: Complete Music (Original Game Soundtrack) will also be released.

NME premiered the album and game opening track “El Presidente,” where Bromfman introduces the listener to the evocative world of Far Cry® 6, marked by expanding synths wrapped around dark-cloaked strings with a pulse that continues to build throughout. Today “Libertad”, marked by a layered build of guitars, makes its way into the world as well. A theme Bromfman created for Yara’s revolution, you can check it out here.

“We needed a powerful melody, full of beauty and longing like the island itself, that could also encompass the grit, darkness and pain of a bloody war,” he describes. “With heavy percussion and electric guitar, it quickly builds and explodes into an anthem for Yara’s, young and old, fighting for their freedom.”
Bromfman’s score for Far Cry® 6 has a clear artistic vision, with distinctive, haunting melodies and character themes, fully immersing the listener. He calls it “a journey full of beauty, violence, adrenaline and passion,” and it’s hard to disagree with those descriptions once the entirety of the score is taken in.

“We tried to capture the soul of Yara, and its characters, by rooting the score on traditional Latin American and Caribbean music, while being completely free to experiment with contemporary sounds, elements and techniques, in hopes of creating something very fresh and unique,” he adds.