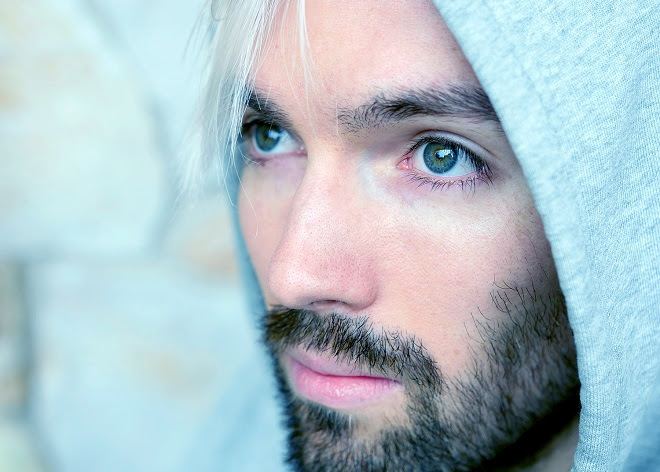 Today former profesional ballet dancer Eric Larson AKA: Ekurtis has debuted his video for “Ba Da Boom”. The track is featured on his current release Part II. “Boom Da Boom” is the result of friends, a camera, and an incredible house in upstate NY.”

Ekurtis’ music incorporates multi-layered vocals, aggressive rhythms, and minimal yet lush instrumentations. Self-taught producer and songwriter, Eric formerly wrote for and performed with the duo Eric and Aaron, a band he shared with boyfriend and often collaborator Aaron Berk of Hopper Race. After deciding that they worked better as a couple than as full-time bandmates, Larson took his computer to one side of their NYC studio apartment and began work on what is now the first of three EP’s. ‘Part I’, ‘Part II’, and ‘Part III’ are due for release beginning in summer 2017 and finishing up in early 2018. Influences include Regina Spektor, St. Vincent, Paul Simon, Grimes, and Gold Panda. Studying Filmmaking and Design at NYU, Eric also directs, shoots, and edits his own music videos.

Written and produced by Larson, with the exception of “Convince Me”, which was a collaboration with Aaron Berk of Hopper Race, ‘Part I’ is the first of three parts that indirectly tell the love story of a civilian and an undercover soldier. Through the use of traditional pop structures, aggressive drums, minimal yet lush instrumentations and multi-layered vocal parts, ‘Part I’ deals with the feeling of being somewhere exquisite, and knowing that it won’t last.

“When I was writing the songs, I didn’t think too much about what they were about. During the process I found that I was dealing with this subconscious fear of impermanence. Something is great, and then not, something is terrible, and then awesome.” The EP was engineered by Larson and Berk, as well as vocally co-produced by the duo. Hopper Race has many vocal features, most notably as the warped Siren in “Submarine Man”. “Aaron’s voice can do anything. I ask, ‘can you sing that up the octave, or make it wispier/rockier/etc?’ and he does it. It’s a fun instrument to play with.” 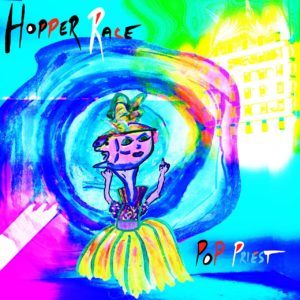 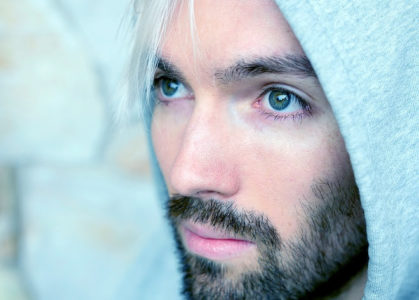