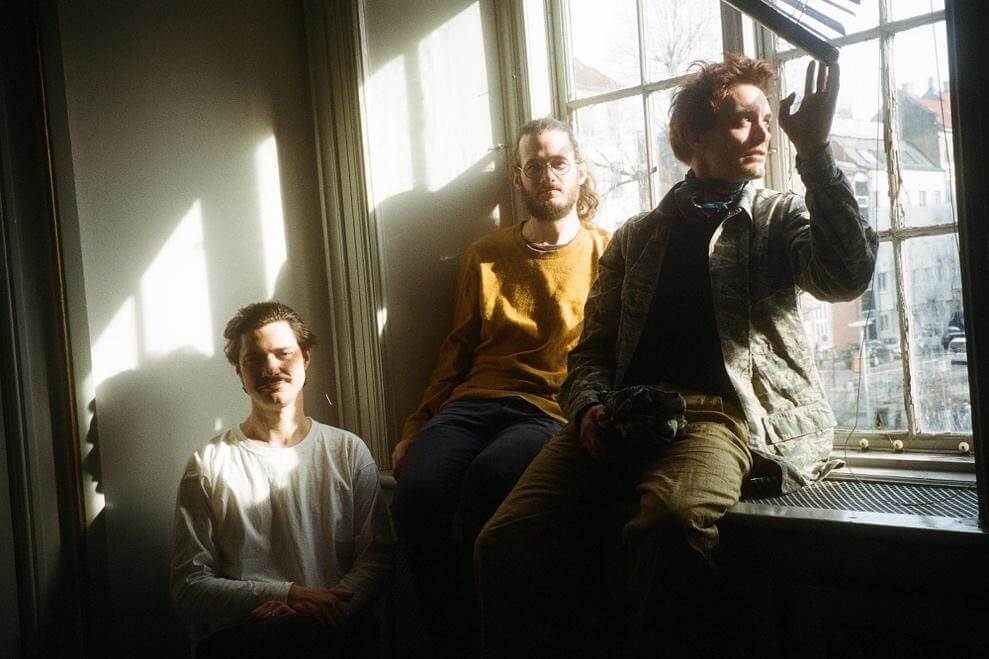 Efterklang have shared a new video for “Dragonfly,” the track off their forthcoming release Windflowers, available October 8th via City Slang. The Danish band have also announced North American tour dates, in addition to the previously announced UK and European shows.

Following the previous single, “Living Other Lives”, the latest cut “Dragonfly” explores the ephemeral nature of love. Channelling the album’s motifs of hope and change, it celebrates the idea of love being constantly up in the air, unable to be caught. Singer Casper Clausen has always been fascinated by dragonflies; though they have legs most cannot walk so they are almost constantly in flight, rarely resting. The dragonfly is a metaphor for love as a monumental thing that is difficult to hold in one place, how it cruises around and you never quite know where it is until it lands right in front of you.

The accompanying video was directed by Søren Lynggaard Andersen, who also created the video for “Living Other Lives”. Efterklang’s Rasmus Stolberg says of the video, “it features the three of us alongside our live-band members Indrė Jurgelevičiūtė, Bert Cools, Øyunn and Christian Balvig who all have contributed significantly to the making of our new album. It was Indre who had the idea of featuring kite flying in the video and shortly after we found a box of abandoned white clothes and then it sort of rolled organically from there. We were all on Møn for Efterklang’s Sommertræf (Efterklang’s Summer Summit) and took the afternoon and evening off to fly kites, swim and run around and dance silly and un-choreographed in Danish corn fields. It was a beautiful moment with people we love dearly and I am so thankful it’s been captured so stunning and vibrantly by Søren.” 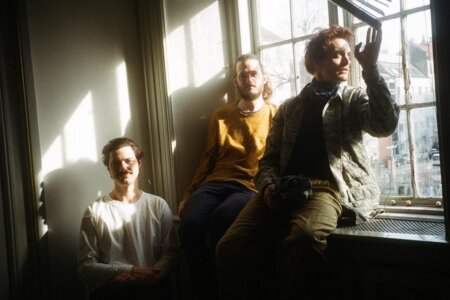 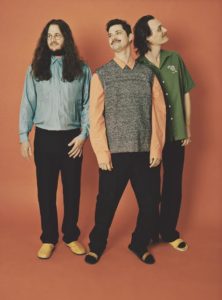 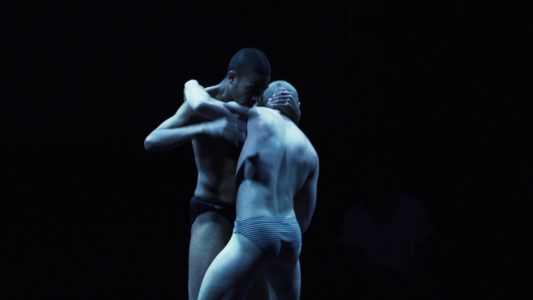 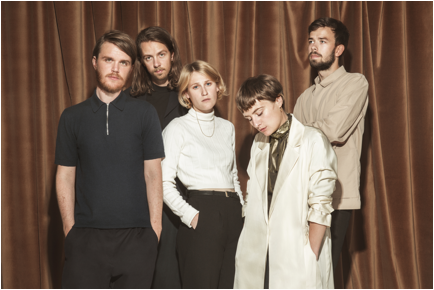