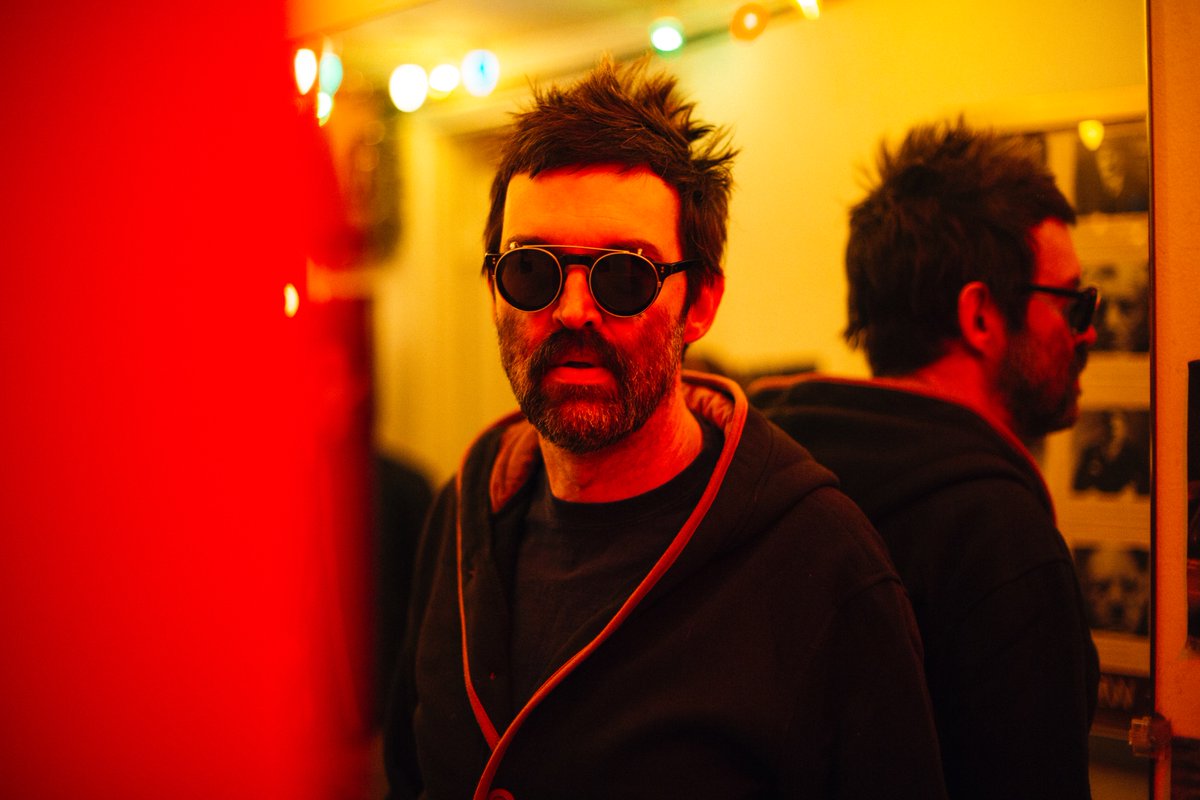 “Today Is The Day,” the first single from the EELS’ forthcoming release The Deconstruction. The album comes out on April 6th via E Works/PIAS, the album is their first in four years. Today, the band is sharing the new single “Today Is The Day”, now available to stream. EELS singer Mark Oliver Everett aka E says: “Today is the day I finally eat that fucking donut.”

To celebrate the release, EELS will tour worldwide this summer, with a North American headline run kicking off May 28 in Pomona, CA The album was performed by E and longtime collaborators Koool G Murder and P-Boo, alongside The Deconstruction Orchestra and Choir, and produced by E, with some songs produced with Mickey Petralia for the first time since 1998’s Electro-Shock Blues.