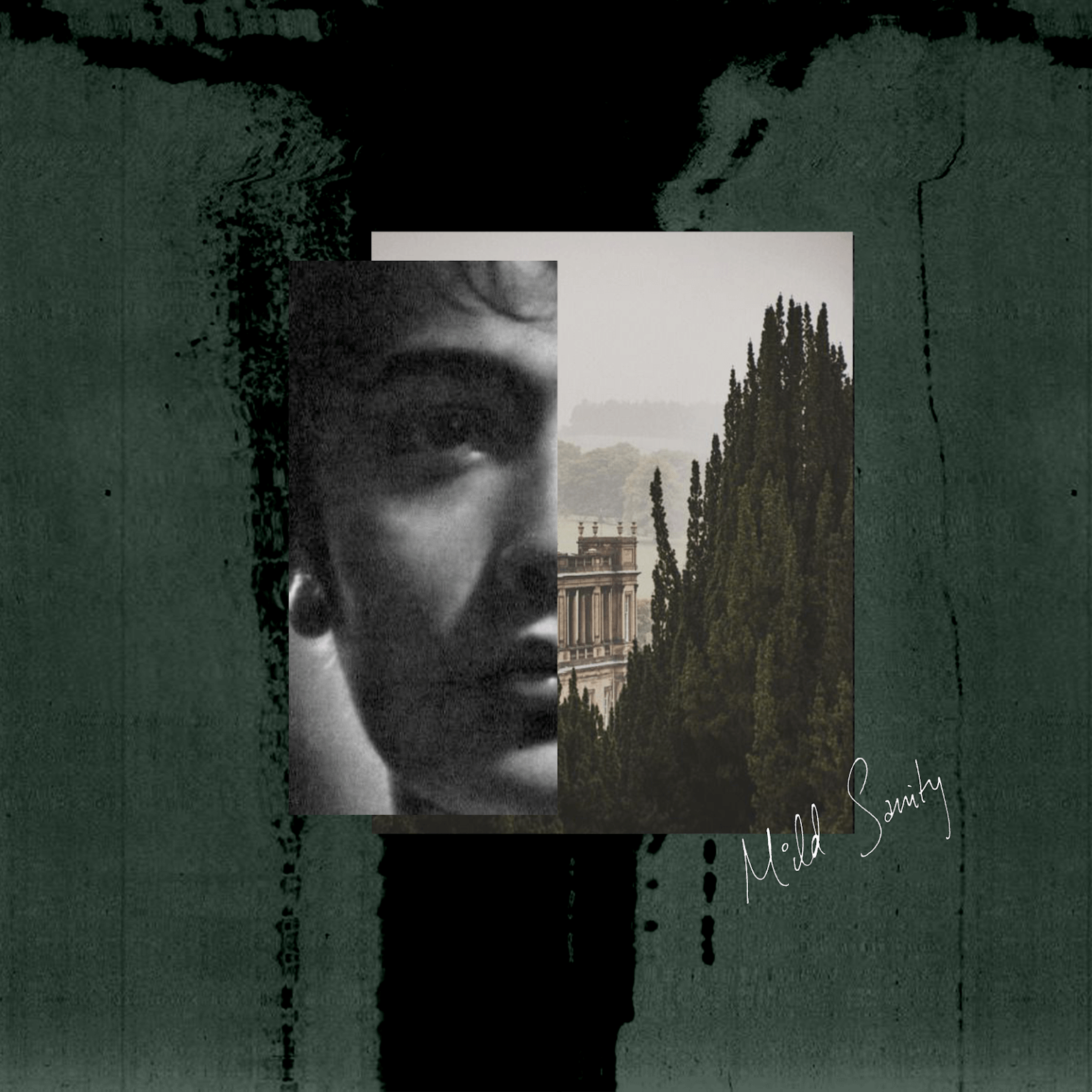 “Mild Sanity” by Edwin Raphael (feat. Juletta)
Share on TwitterShare on PinterestShare on PocketShare on RedditShare on FacebookShare on Email

Edwin Raphael, takes pride in not following the career path carved out by his father. The 25-year-old artist, living in Montreal, uprooted from Dubai. He creates music, that is described as music that is instilled with spiraling emotion, which resonates on both the shattered and enriching moments in life.

“As with every new day, the earth revolves the same, you live things a little like yesterday, you leave a little space for the hopes of something riveting but it’s rare. But every so often you stumble upon that day where everything is nothing like you knew before. You see colors you’ve never seen before; you stare at the same ceiling but it gives you an entire cosmos today.”