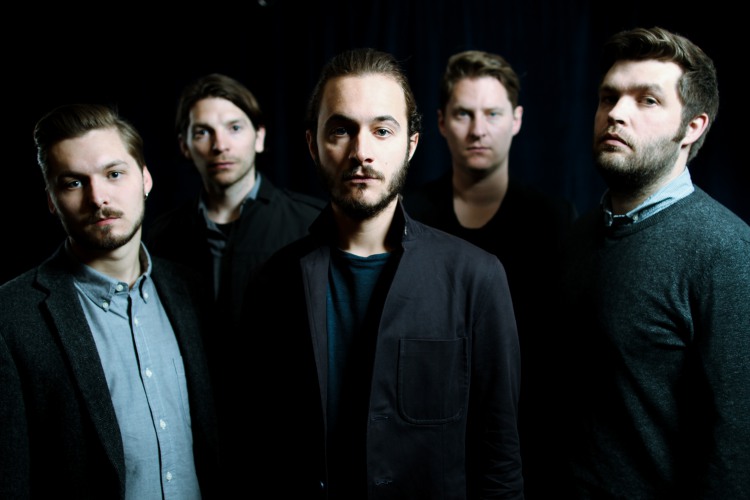 Editors unveiled further music from their forthcoming fifth studio album, In Dream, with a Zane Lowe world exclusive first play of, first single, ‘Life Is A Fear’ today. As with previous tracks ‘No Harm’ and ‘Marching Orders’, ‘Life Is A Fear’ has been visually re-interpreted in music video form by band collaborator Rahi Rezvani to create a stunning short film that plays with the idea of light and darkness to deliver a 21st century noir short, lit entirely by lasers.

‘Life Is A Fear’ is symptomatic of Editors approach on In Dream, striving to make music that is simultaneously “both pop and experimental” in the words of vocalist Tom Smith.

Editors will embark on a massive European tour to coincide with the release of In Dream on October 2nd. All dates are as follows: 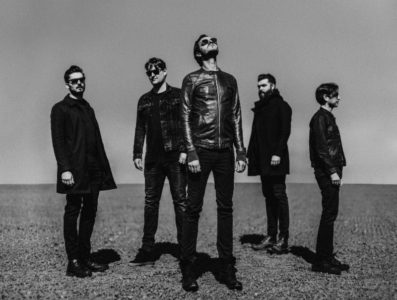