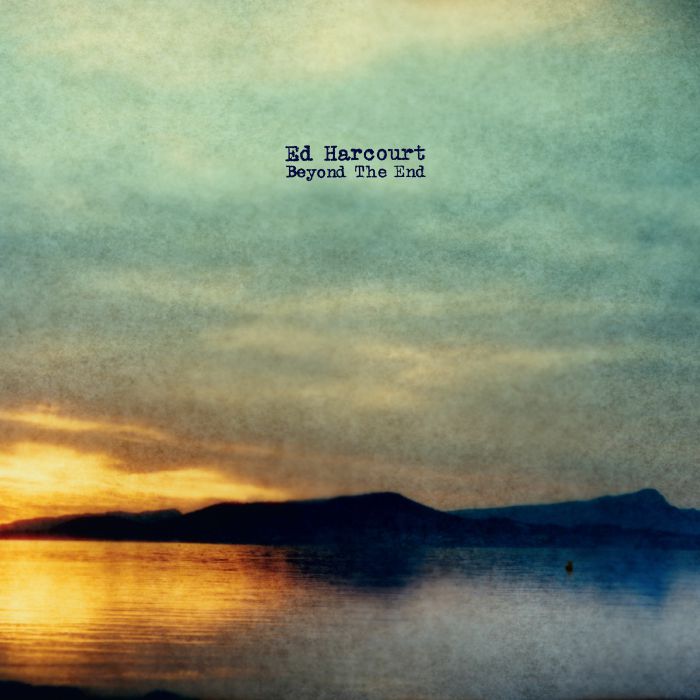 The art of the instrumental record is so temperamental that artists like Ed Harcourt really have to be tight to stand out. Harcourt creates a sense of vulnerability through is simple instrumentation here and slowly builds until you’re swept up in the growing productions. As he floats into a bit of pop as well, Harcourt makes you feel while making sure you’ll remember it.

There’s such a density to the pianos on this record that when you get your first glimmer of the high-end of keyboard it can be a little startling. Such is the case on “Diving Bell” which wanders between some vintage TV theme and a kind of brilliant pop piano scheme. In its score-like brilliance, each new layer brings out its own magic to make the track shine with more hope and brightness. “Wolves Changes Rivers” calls out with a more traditional pop and even a little longing, as it echoes with heavy pain. Though it never swings out with a strong foot forward, there’s a playfulness to its little trickling pianos. Harcourt offers a more melodic lead to “Duet For Ghosts” as he brings out more weight from every end of his instrumentation and crafts stark instrumentals without leaving them too bare.

“Empress Of The Lake” has this kind of swaying majesty to its hook as the light decay of its rings provides this sort of ethereal charm. With the ring of xylophones, it comes out as one of the rare moments of the record that truly feel utterly timeless. As moody synths take over on “Keep Us Safe” there’s this sci-fi edge and a violent tragedy that comes out of the emotions. Though it feels more drawn to these feelings than a moment, it’s power is in that deeper wallop. “Faded Photographs” land somewhere between these two, as it places you along a train and reflects on time gone by.

Much of the strength Harcourt brings to this record is in his ability to ride the line between something catchy and distinct, and a powerfully emotive instrumental. While a track like “For My Father” can feel overwhelmingly heavy, it is continuously pulled back thanks to its subtle hooks. “For My Mother” however feels much more of a place, with its simple crooner piano lines being shown without the exact context that would dissolve their air of mystery. The dancing piano of “Beneath The Brine” cuts through its strings sharply, with every moody build holding onto its momentum. Though it struggles a little to move beyond this, the floating tone of melody works as a theme in and of itself.

This more ambiguous energy touches “There Is Still A fire” too, almost draining you as you search within its elusive arrangements. “Circling Red Kites” comes down with a more direct approach, letting you see its thematic hand and lay it out bare for you. This is why it’s so refreshing to hear the much more complex styling of “Whiskey Held My Sleep To Ransom” that not only slows things down to great effect, but creates a real feeling behind the playing to make you stop and think. 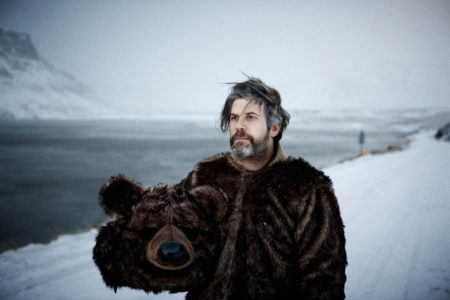 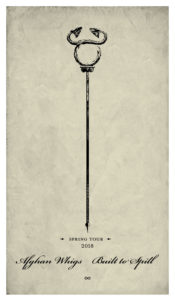 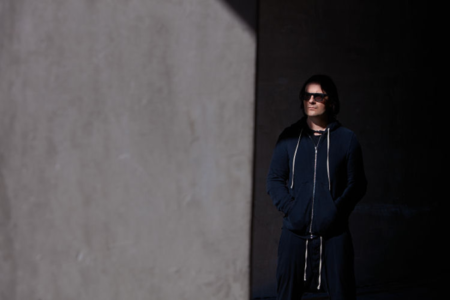