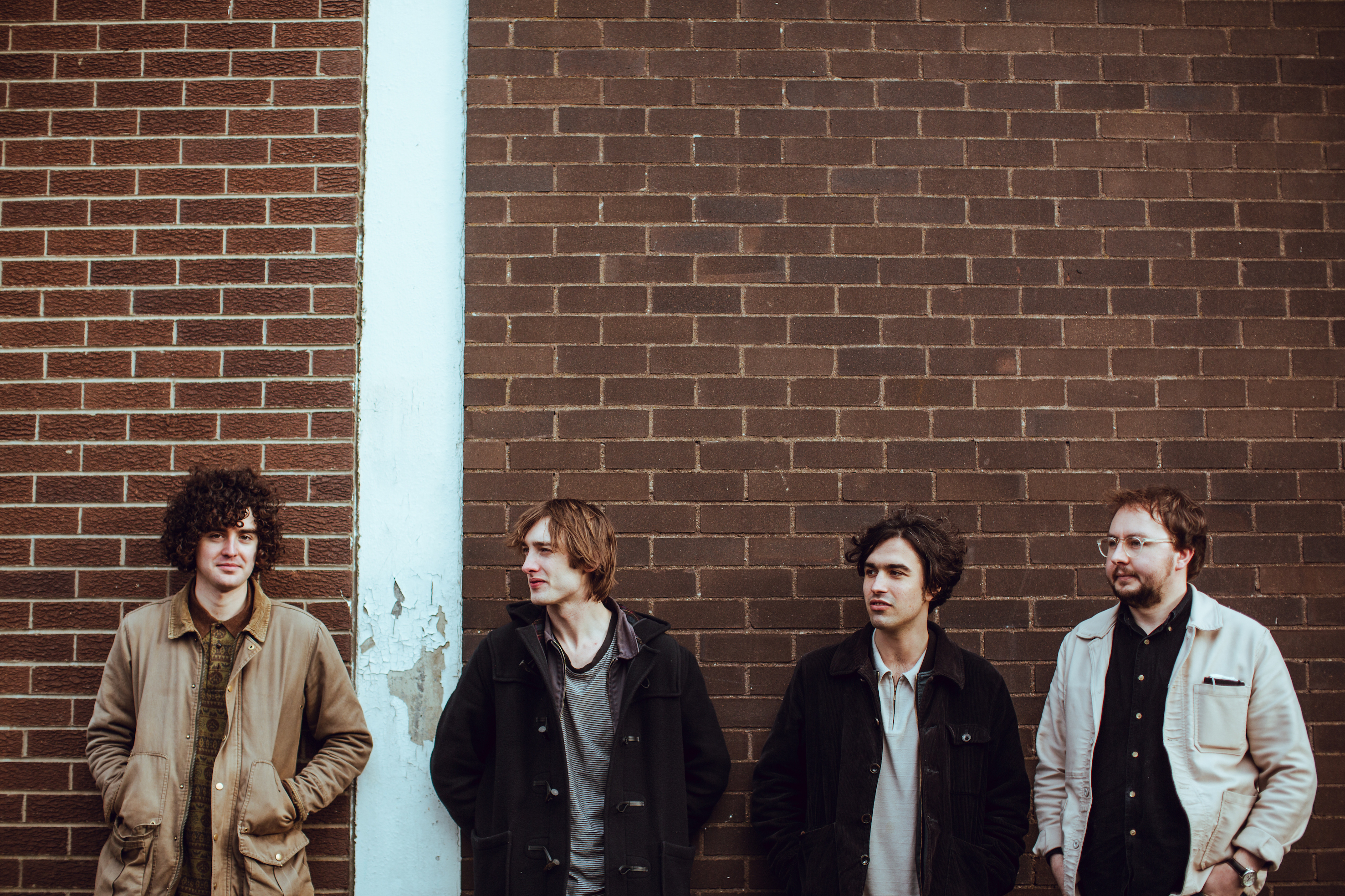 Leeds, UK Band Mush, have announced their debut full-length 3D Routine will come out on February 14th, via Memphis Industries. The band entered the studio with producer Andy Savours (My Bloody Valentine, Pains of Being Pure at Heart, Dream Wife) who produced their debut full length. Over the past year, Mush have played shows with Stereolab, Girlband and Shame. Ahead of the release of 3D Routine, the quartet have shared the single “Eat The Etiquette.”

Songwriter Dan Hyndman explains the genesis of the band as being “fairly boiler plate” a combination of friends old and new converging in Leeds post-uni to form a band predominantly united in their mutual affection for the Pavement back catalogue. Finally settling on a lineup of Nick Grant (bass), Tyson (guitar) and Phil Porter (drums) the band’s progression has taken them far beyond this original vision.

Frontman Dan Hyndman describes “Eat The Etiquette” as a “a stream of consciousness type rant”, on a track that takes aim at the use of “common sense” as societal weapon; the “sick laughing track of malicious intent” making a mockery of progressive ideas, while “manufactured sense” helps maintain the underlying and iniquitous structures of wealth and power. 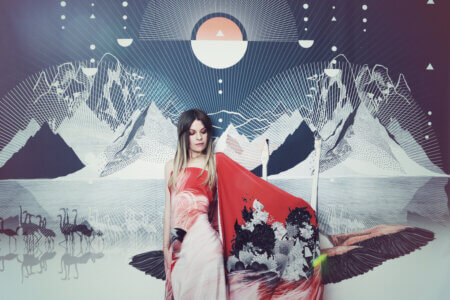