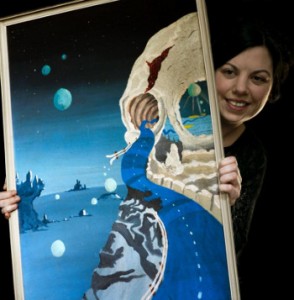 Portland-based garage pop band Eat Skull announce their third full-length, and first with their new label Woodsist. The album is entitled III, and will be released February 19. “While you were out kicking an empty Sparks cup around SXSW, world class musical talents Eat Skull were busy creating their 3rd opus, entitled III, on a fever train between states, cities, community colleges and jails. Nearly 4 days or 4 years in the making, depending on who you ask, III is a more psychedelic and perfectly circular outing then their previous classics of paranoid ecstasy ‘Wild and Inside’ and ‘Sick to Death.’ Somewhere in between the subatomic joy of Primal Scream’s “Keep Your Dreams” and the desperate loneliness of ‘Same Place the Fly Got Smashed’ era Guided By Voices lies the weird and wonderful world of III. Throw a dash of Iron Maiden’s ‘Wasted Years’ in the cauldron, stir and dip a cigarette in it to smoke. This is music to drink to, die to, fall in love to and quit your job to. Drive to Alaska. Fuck it.” 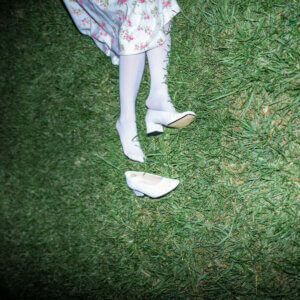 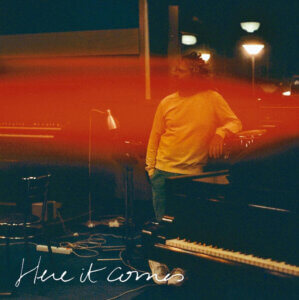