Following the recent release of their new album Do Easy through Outside Music / Hand Drawn Dracula, Toronto twin sister duo Tasseomancy (formerly of Austra) have shared their new video for title track “Do Easy”.

The band elaborates further about the video:
“While writing ‘Do Easy’, we were interested in manifesting the domestic flow of William Burroughs’, The Discipline of DE. In Zak Tatham’s video, this domestic order is overthrown; chaos reigns and we break on through to a more instinctual side. The Tower represented by the sterile condo is the dangling carrot of comfort and emotional disconnect. It Ignores our bodies and gaslights the planet, quietly hisses ‘fuck off’. By smashing down the condo, we lay down the base of a cool new becoming. Go and take off your fancy shades, let the world’s words penetrate. Wear the stains of old mistakes. Make a room where you can roll around in the shit of forgiveness. Slowly regenerate. This is a feminine destruction; a happy death.”

Tasseomancy are currently on a European tour supporting Andy Shauf. All dates below. 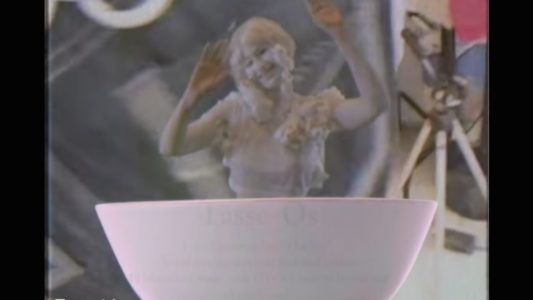 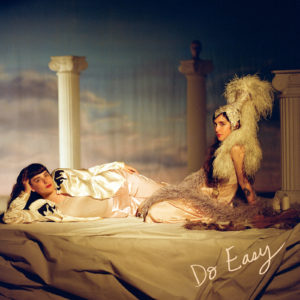 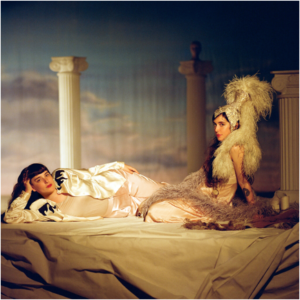 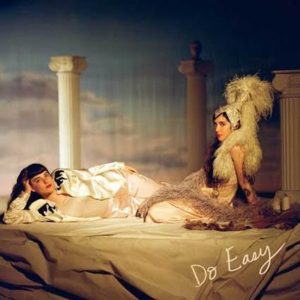