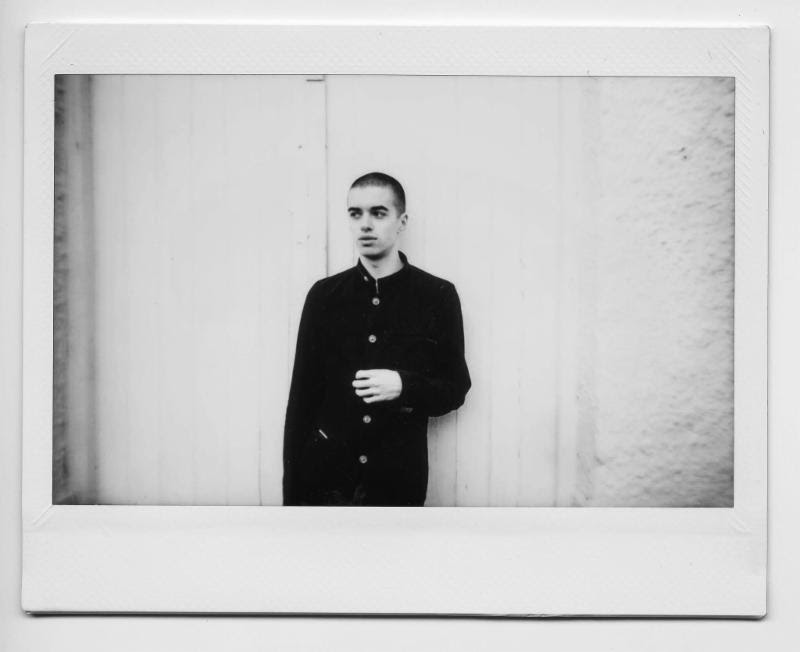 In advance of his new EP Shade of Blue, Oxford, UK’s Zerowe has released a new single “Easy” via Yebo Music. The single further highlights his music, which has been described as “sleek, smooth electronic-R&B”, by Hilly Dilly. Of “Easy” Zerowe, notes, “I wake up to weird days and bad news and it reverberates around in the back of my head and I’m trying to make a little sense of it.”

Zerowe started off as a ballet dancer but has found his calling with songwriting. Shade of Blue will be released August 25 via Yebo Music. 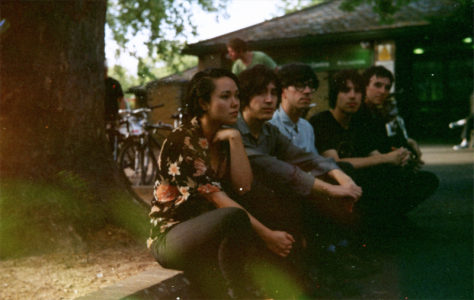 The Pains of Being Pure At Heart share “Hell” 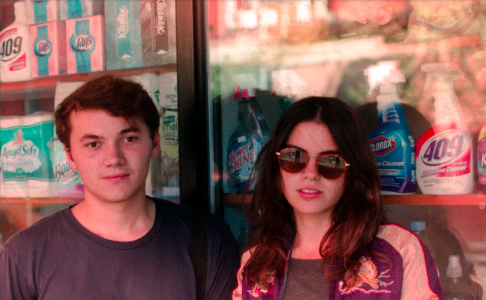 The Pains of Being Pure at Heart “Kelly”