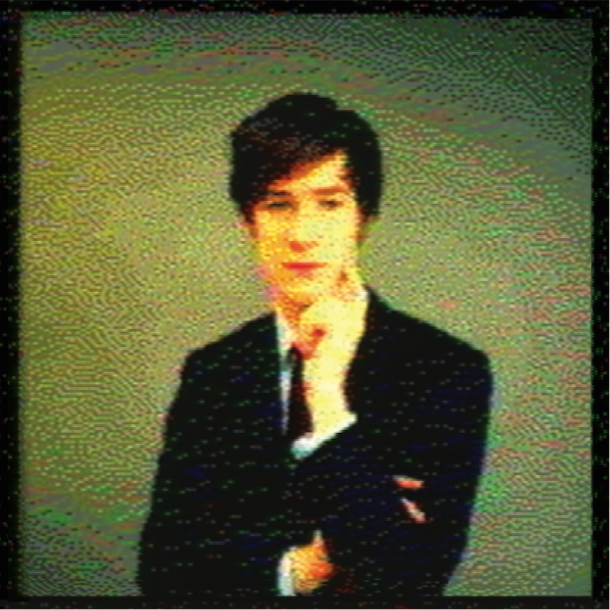 Today, East India Youth unveils the video to his brand new single ‘BEAMING WHITE. The track is the first to be released since his second record, CULTURE OF VOLUME came out on XL Recordings earlier this month. The video, directed by Mathy & Fran, sees EAST INDIA YOUTH confined to the claustrophobic surroundings of a car in the darkness, slowly enveloped by an increasing amount of mysterious bodies.

His recently announced second album titled CULTURE OF VOLUME is his first since signing to XL Recordings and follows his debut album TOTAL STRIFE FOREVER (released in January 2014 on Stolen Records) that went on to be nominated for the Mercury Prize.