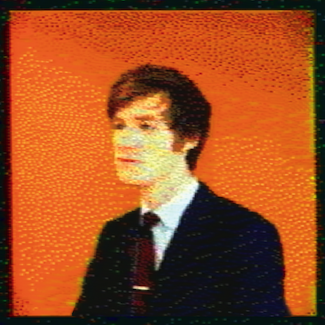 Over the last year, London based East India Youth has combined his orignial music with euphoric live performances and has become recognized as one of the most experimental artists around. Today he announces details of his brand new album titlted CULTURE OF VOLUME; his first album since signing to XL Recordings. This record follows his debut album TOTAL STRIFE FOREVER (released in January 2014 on Stolen Records) that went on to be nomiated for a Mercury Prize.

Mostly recorded and produced in his bedroom at home in London and named after a fragment of verse from the poem “Monumant” by Richard Holland, CULTURE OF VOLUME was mixed by Graham Sutton and the artwork was created by the visual artist Dan Tombs (inspired by Andy Warhol’s experiments with computer technology). The full tracklisting as follows: