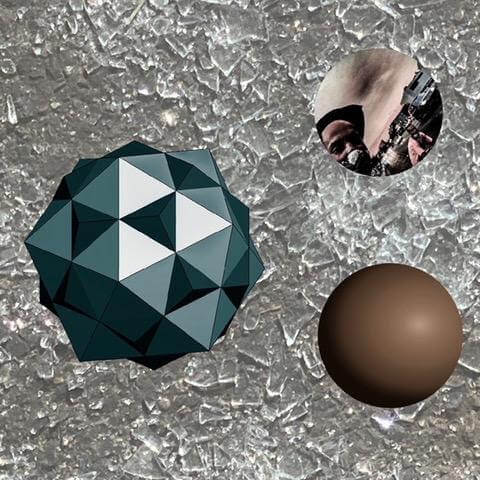 Earl Sweatshirt returns with a brand-new single, “2010” on Tan Cressida / Warner Records, which he shares alongside an accompanying visual. While the song and video serve as the first new solo release from the artist since he dropped his project FEET OF CLAY in 2019, the rapper has since appeared on tracks with The Alchemist, Armand Hammer, Maxo, Mike, Wiki, Zelooperz, 03 Greedo and more. Expect more news from Earl Sweatshirt soon. Anticipation for new music is rising and rumors are already circulating amongst fans after Earl Sweatshirt revealed coordinates that lead fans to cryptic billboards that contain an augmented reality filter. “2010” is an introspection on his humble beginnings and reflecting on his trajectory of success to date.