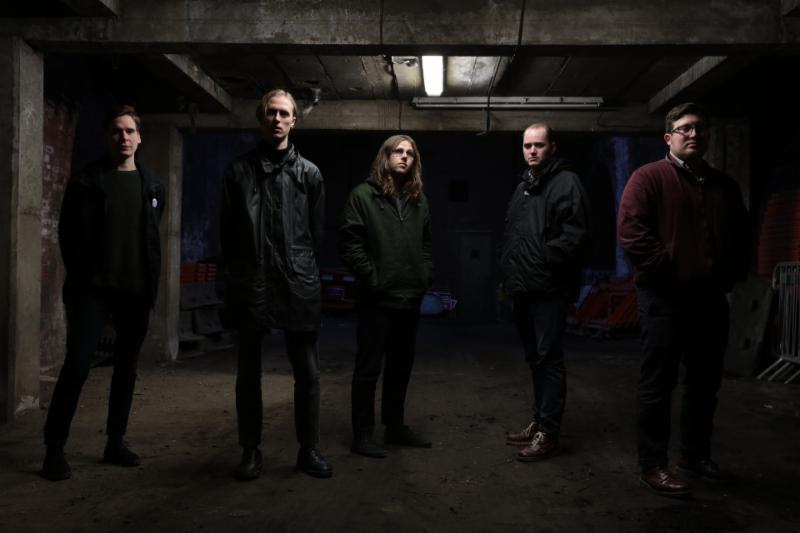 After the release of their new track “Skipping”, UK band Eagulls are back today to share the song’s video and announce a North American tour. The video reinforces the feeling that the track itself conveys — “urgent and claustrophobic.” That same feeling is present in their live show, which the band will be bringing to North American audiences on the heels of Ullages‘ release.

Speaking about the video, director Matthew Michael John Tully said: “The concept evolved into the idea of working around a central character that exists in an environment that has been fabricated solely to fulfill an almost ritualistic act in an isolated spaced distant from everyday reality and routine. I liked the idea of the act being fetish like in its portrayal, communicating the feeling that the character was using it as a form of private escapism, a pre meditated means of release, disconnected from any day to day role and of course monotony.”