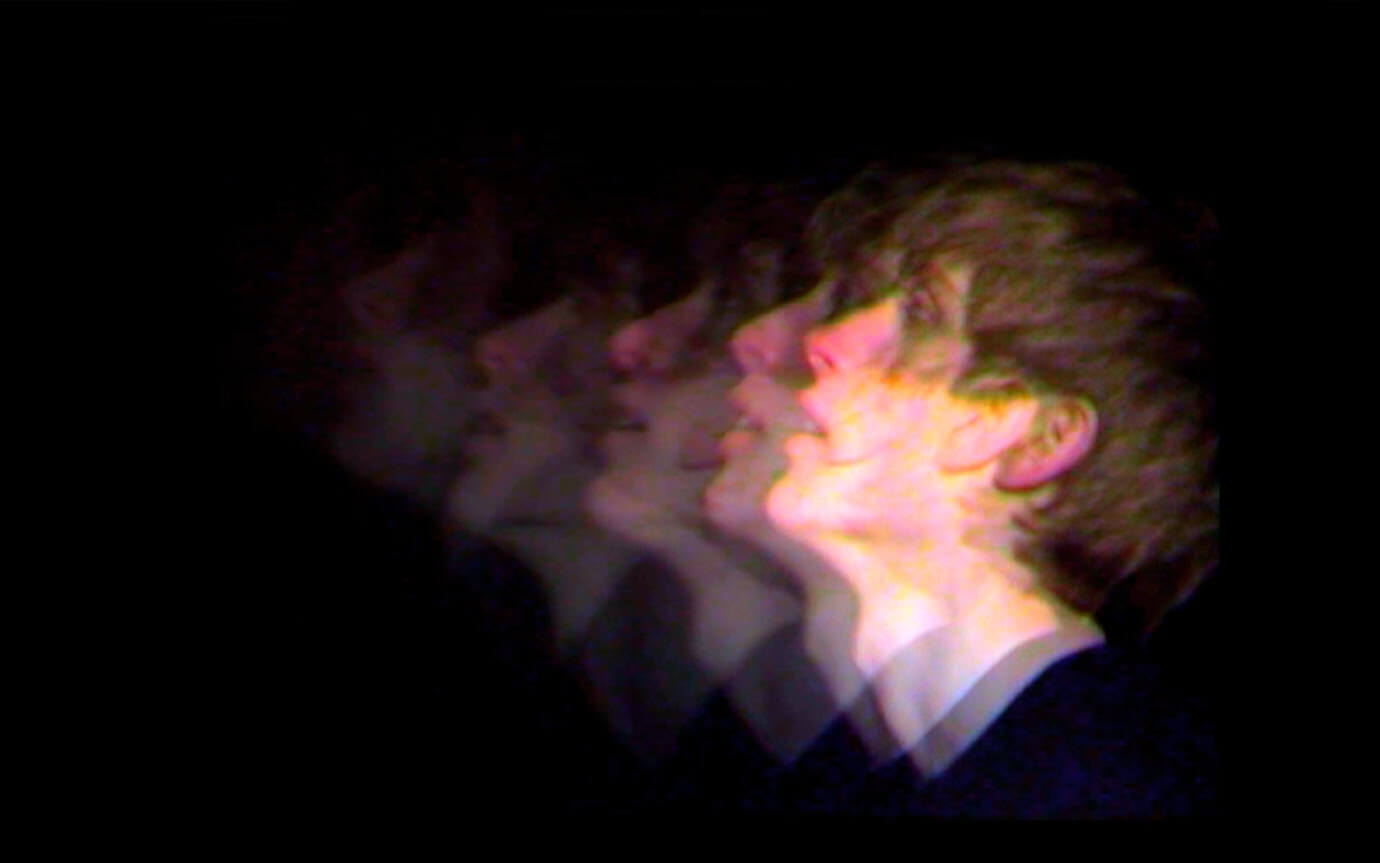 dvr "lonely."
Share on TwitterShare on PinterestShare on PocketShare on RedditShare on FacebookShare on Email

dvr is Dillon van Rensburg, a seventeen year old songwriter and producer from North Berwick, Scotland. In 2020, he digitally self-released an EP (tape_01) and single (“thru the city”) which quickly became organic, word-of-mouth success stories.  With influences ranging from Tyler, The Creator, Frank Ocean and Kaytranada to Jimmy Hendrix, dvr already counts the likes of Kenny Beats (who discovered dvr via fan enthusiasm on his Discord channel), Snoop Dogg and Joy Orbison (who recently gave dvr his first national radio play on his BBC Radio 1 Residency show.

Tomorrow, March 26th, dvr teams up with XL Recordings for the first physical release of “tape_01 + thru the city”, bringing the two releases together onto one limited edition, pink vinyl format. To mark news of the release, dvr today also premieres a video for “lonely”, “tape_01 + thru the city”’s opening track. Written, performed and produced by dvr and accompanied by a video by Callum Harrison, its the unfiltered sound of an exceptional new talent beginning his ascent.