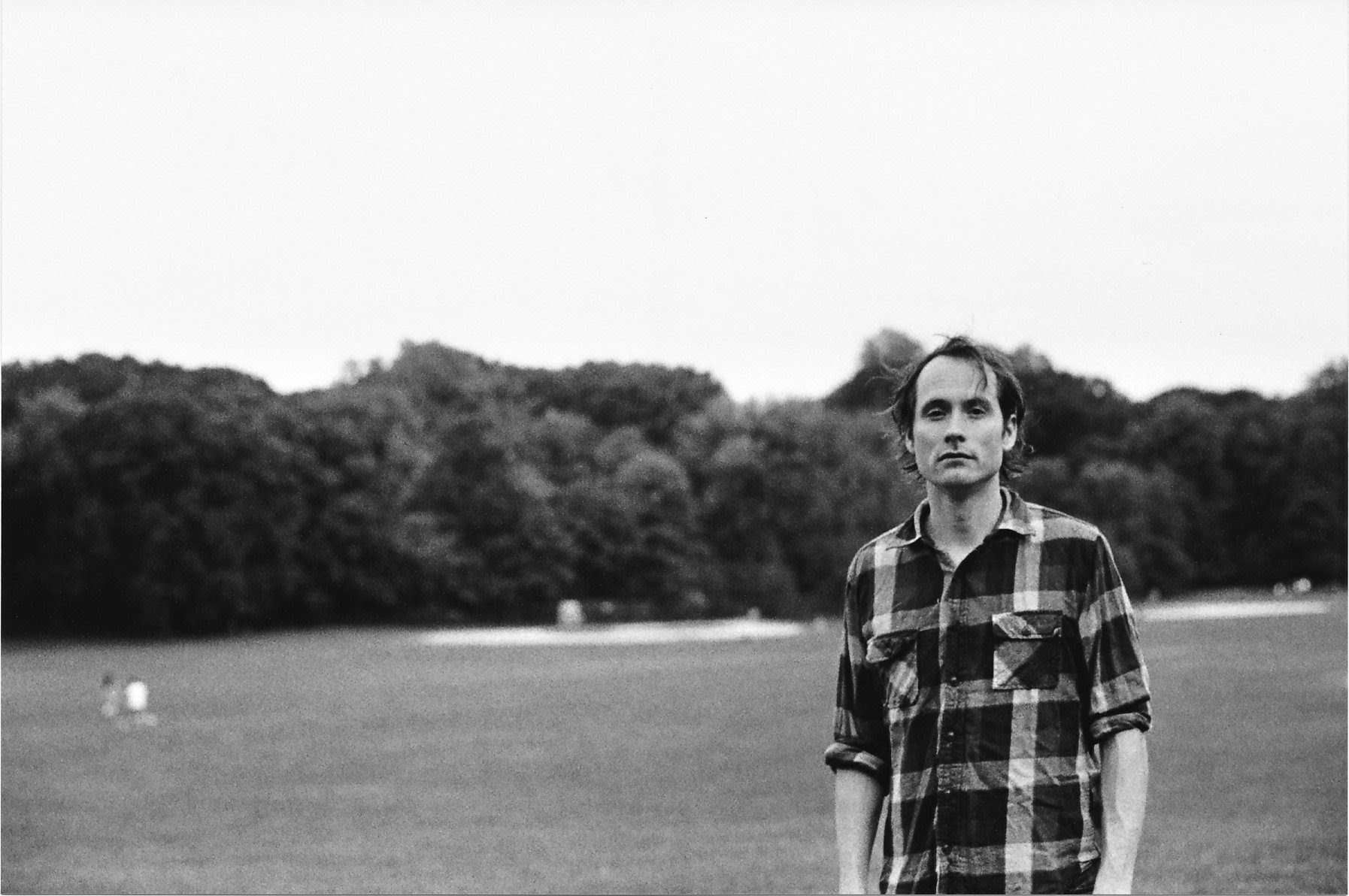 As one of the founding members of the noisy electronic group Holy Fuck as well as a member of LIDS with Doug MacGregor of The Constantines and Alex Edkins of Metz, Brian Borcherdt has spent years making unhinged dance music and touring relentlessly. Behind the scenes, however, Borcherdt was writing songs of his own that branched out in dramatically different directions than his main gig and informed his solo project Dusted. Today, Dusted has announced the sophomore album Blackout Summer, out April 6 on Polyvinyl Record Co. It arrives on the heels of 2012 debut, Total Dust, for which he supported Great Lake Swimmers, Perfume Genius and A Place To Bury Strangers. In addition to steady touring, Dusted also made a cameo on screen in Jean-Marc Vallée’s 2014 film Wild. Watch the lyric video for lead-track “Backwoods Ritual”.