The news talks about catastrophes that sound like science fiction: apartment towers collapsing with no warning, satellites falling from space, the ocean on fire. It’s an era of extremes, where each cataclysm seems to presage an even greater one, and only the truly exceptional––the superhuman––seem cut out to survive. What the new album from L’Orange, the from North Carolina, argues is nearly the opposite.

Released on Mello Music Group, The World Is Still Chaos, But I Feel Better, by L’Orange is a testament to the power of self knowledge and incremental progress, of the way tiny steps can give structure to life and help navigate the unknown.

For more than a decade now, L’Orange has blended the old and new, found sounds and the deeply personal. Given how seamlessly he synthesizes his source materials, the end product can sound as if it came straight from the ether, fully formed.

But on The World Is Still Chaos, he aims to demystify that work, if only for himself. “I wanted to confront my own creative process and day-to-day wellbeing managing mental illness in a healthy way for the first time,”

Following his recent projects over the last few years including the Marlowe albums, and collaborative releases with Kool Keith, Mr Lif, Jeremiah Jae, and Namir Blade.

Order Durbin Was a Trap House By L’Orange HERE 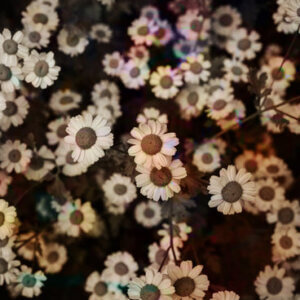 L’Orange – The World Is Still Chaos, But I Feel Better 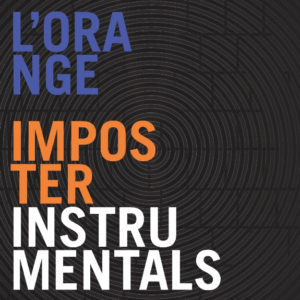 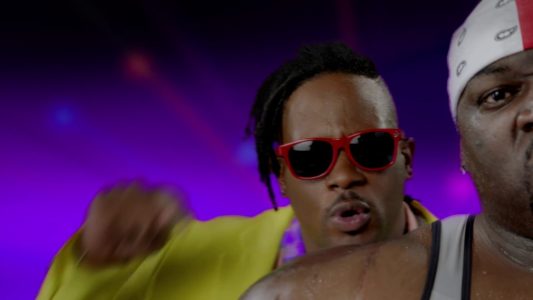 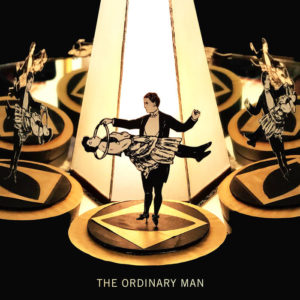