London quintet Duologue have announced a new 4 track EP, Memex, which is set to debut April 8th.  The new material provides the first snapshot of what is to come in their second studio album earmarked for release this August.  The EP will be released worldwide on Killing Moon Records and the bands own imprint- Wild Game Records, in North America & Canada. The EP and forthcoming album follows the release of their 2013 full-length debut, Song and Dance.

The 5 piece consisting of two original members Tim Digby-Bell (vocals) and Toby Leeming (vocals/live programming), plus Sebastian Dilleyston (violin), Toby Lee (guitar), and Ross Stone (bass),  are known  for their use of flowing, raw melodies, wavering emotional vocals and the merging of digital and analogue music techniques both in their recordings and their enigmatic live sets

Memex was conceived and the seeds sown by Tim and Toby Leeming from a hospital room in New York where Toby was rushed after being taken seriously ill during their final performance at 2013’s CMJ Festival.  Whilst the rest of the band departed for the UK Tim stayed back to watch over his band mate and as Toby slowly recovered during a 5 week stay,  the two naturally found themselves  sketching out new material against the low lighting and medical bleeps of the Lower Eastside’s Beth Israel Hospital. It was a highly unexpected environment for the two to find themselves in and one which singer Digby-Bell says profoundly influenced the themes and tone of much of the new music.

The new EP is a glimpse at a developed,  greatly honed sound from these hook heavy electronic, melodic maestros.  Title track Memex is a heart rending audio landscape of Sigur Ros-esque swells and underplayed emotion and leads you on a stirring journey  into Operator a simple building dance track whose key moment – a rousing final verse crescendos into an all out dance call to arms. 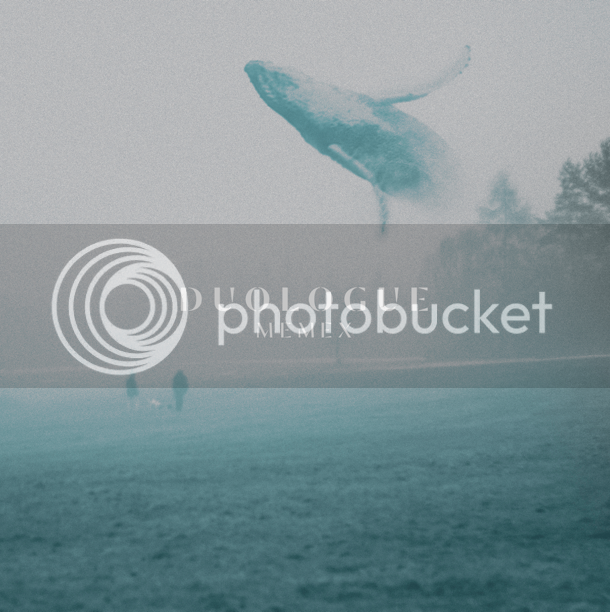