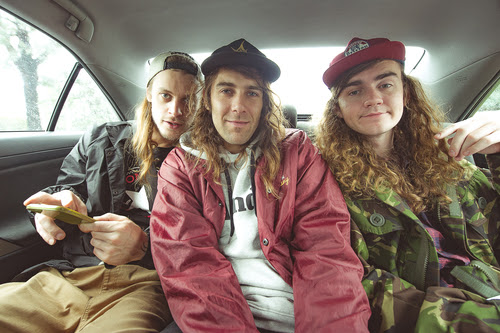 Australian stoners DUNE RATS have announced the release of their sophomore album The Kids Will Know It’s Bullshit, set for release on February 3, 2017 via Dine Alone Records. The 11 track album was produced by FIDLAR’S Zac Carper and was recorded at Head Gap Studios in Melbourne. It will be available for pre-order in North America on December 30th.

The Kids Will Know It’s Bullshit is the second full length album by Dune Rats, with most of the tracks being written in beach shacks across the east coast of Australia, although “Scott Green” had its own unique origins in the US. “We made “Scott Green” out at Joshua Tree in America with Zac from FIDLAR. We had 5 days to write some songs in between tours in the US & UK and we busted out a fuck load of tunes having a blast in the middle of bum fuck nowhere.”

Dune Rats recently guested on arguably the most hilarious episode of Records In My Life yet, prior to their killer Vancouver show alongside fellow Australians DZ Deathrays. You can watch the episode and view full album details below. 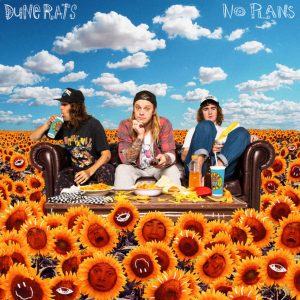 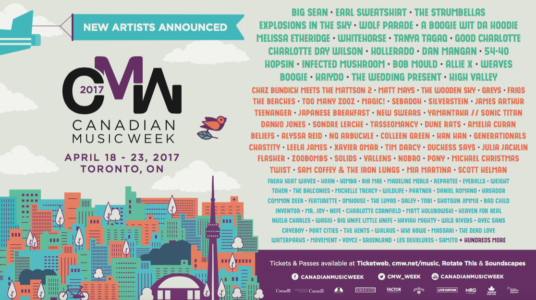