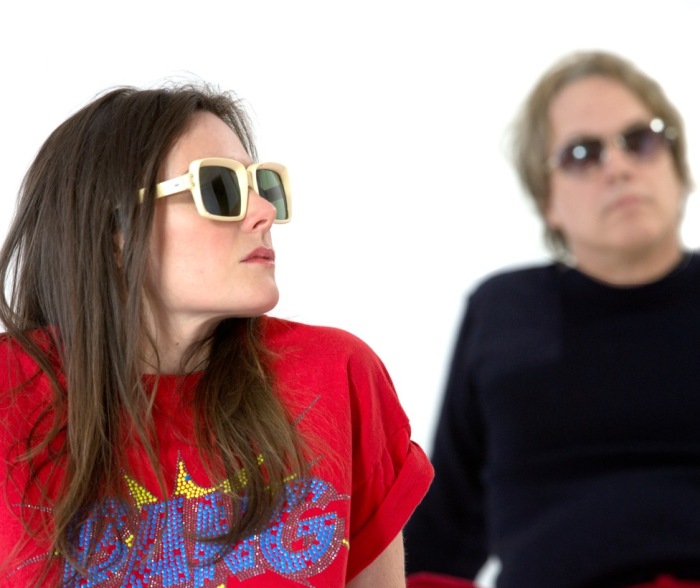 It’s only natural that the Joshua Tree-based duo DTCV pronounced Detective, for inscrutable reasons – would attempt something more focused than that sprawling, prog-punk marathon for their follow-up LP.

The band’s third album (not including EPs, singles, compilations, and karaoke parties), Uptime! finds the French-American combo delivering a hook-laden, buzzsaw-guitar-drenched collection of power pop songs.”Miley Cyrus Wins the Race” is the second single off the forthcoming release which the band recently premiered, and follows their first video single, “X Water.” Now, you can watch the latest music video for “Radio Drive” below.

Frontperson Guylaine Vivarat (AKA Vivarock), who writes and sings and
plays guitar and bass and keyboards on the majority of the band’s songs, is a
native of a small village in the French alps, which is sort of like being a native of a small village in Colorado, except French. Having traded the redneck paradise of her hometown for the cultural inferno of the West Coast (after a brief stop at the Sorbonne to complete an advanced degree in international politics), she brings a uniquely continental and neo-anarchist perspective to DTCV’s primary-color noise. On “Miley Cyrus Wins the Race,” for example, she takes familiar 60s girl-group tropes and twists them into something altogether darker and more cathartic, alternately celebrating/damning past demons in the name of rebellious post-teens everywhere.

Guitarist James Greer (AKA Fiat Lux) adds his own mostly lit-and-cinema
inspired influences – he’s published two novels and written movies for Lindsay
Lohan, Jackie Chan, Benicio del Toro, and Steven Soderbergh, to drop a ripe
bunch of heavy grapes in your lap – to his coupla-three contributions, e.g. the
Nabokov-and-Cronenberg referencing “Invitation to a Beheading,” at the end of
which he pits himself against himself in a two-minute shredding contest. Just, you know, because. A battery of drummers (this is a better joke in French) rounds out the Uptime! sound, but if you don’t get it by now, friends, odds are you never will, and that would be a shame. 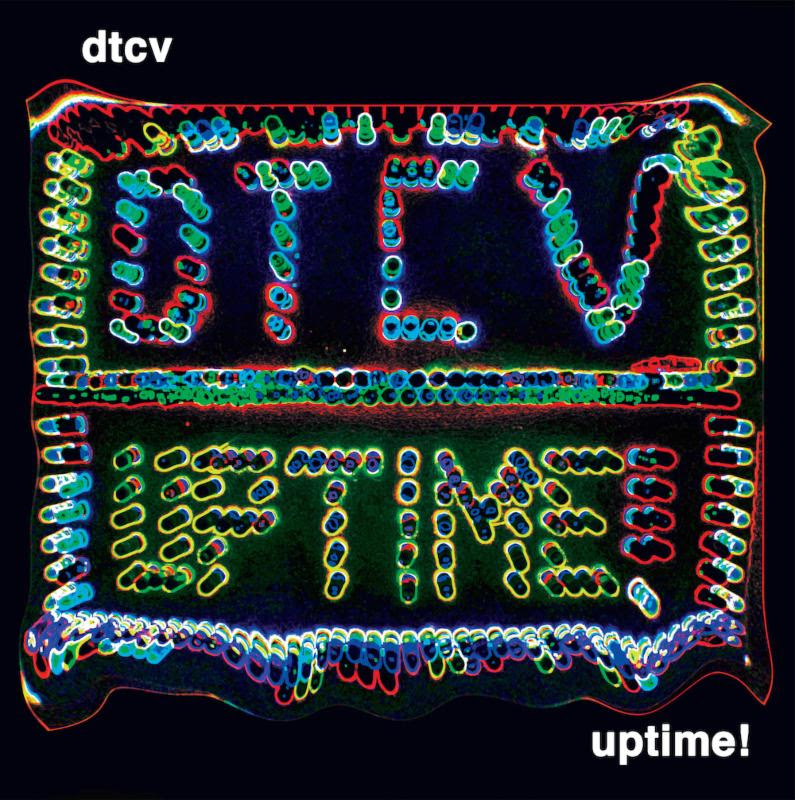 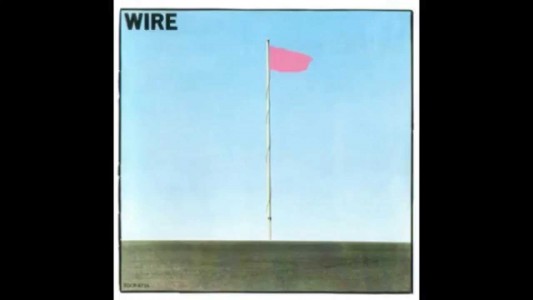 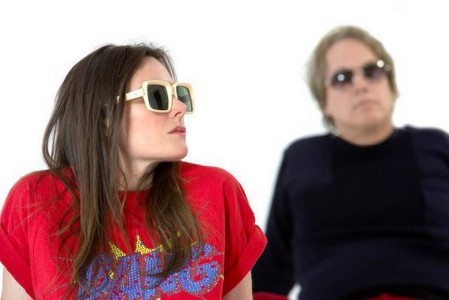 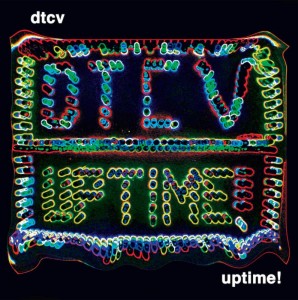