The Drums Premiere “There Is Nothing Left” 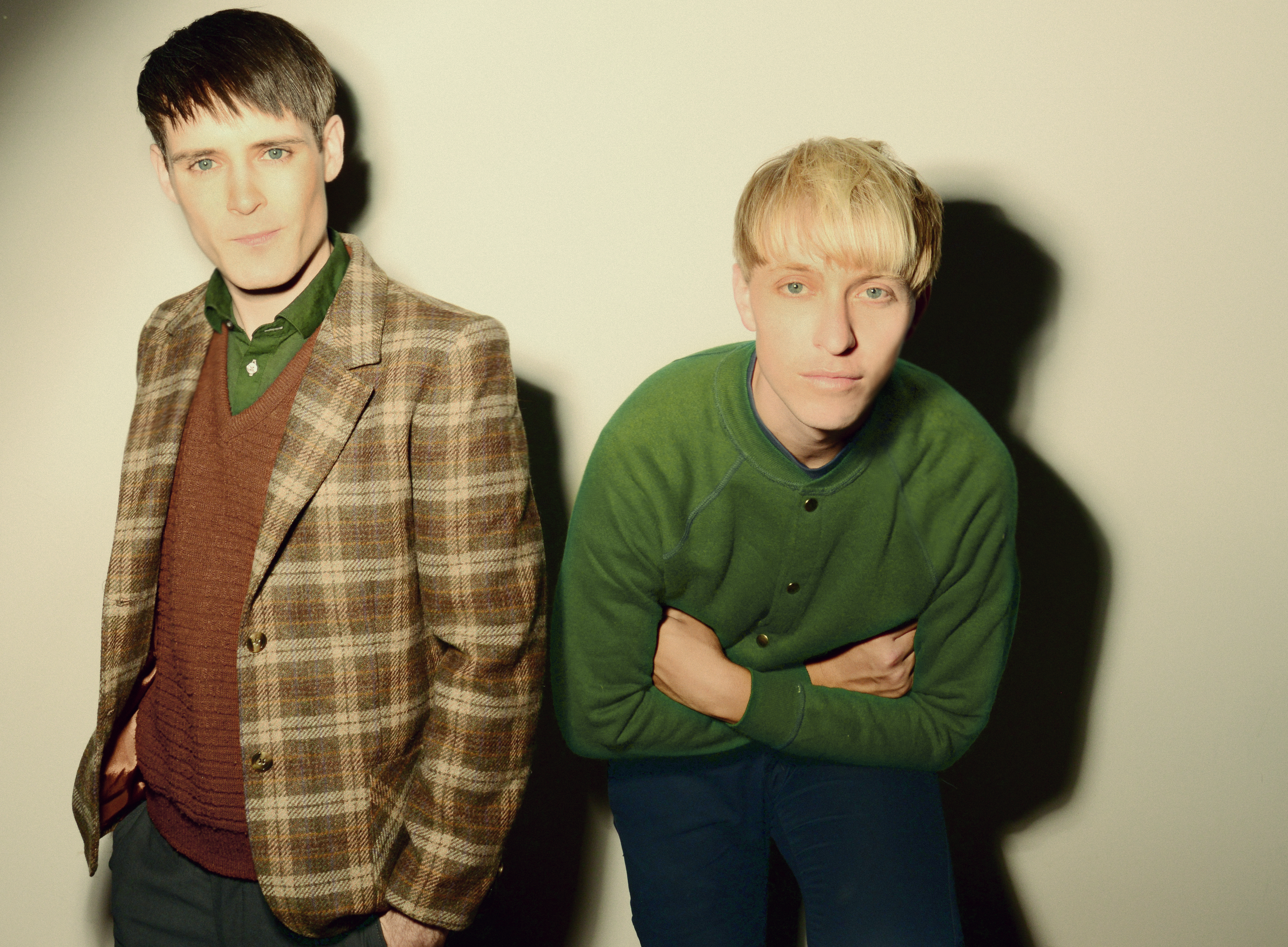 The Drums – a.k.a. Jonny Pierce and Jacob Graham – kicked off a string of West Coast tour dates last weekend with a set at Outside Lands, and today they reveal an incredible music video for “There Is Nothing Left.” The 80s-inspired, melancholy pop song just received a fresh mix from Chris Coady as well as a remix by TOKiMONSTA, and now the track gets a visual treatment just as cinematic as Pierce’s sweeping vocals on the single. Starring Hari Nef, IMG’s first transgender model and actress who will appear on the upcoming season of Amazon’s Transparent, “There Is Nothing Left” was directed by David Gantz + Theo Cohn.

The Drums front man Jonny Pierce tells Pitchfork he knew right away that he wanted Hari Nef to be a part of this music video. “I was immediately struck with her aura. I fell in love immediately and the next morning asked her to star in this video…We’ve always tried to work with people who are every day- in their own way- nudging the world towards being a more accepting place to live.”