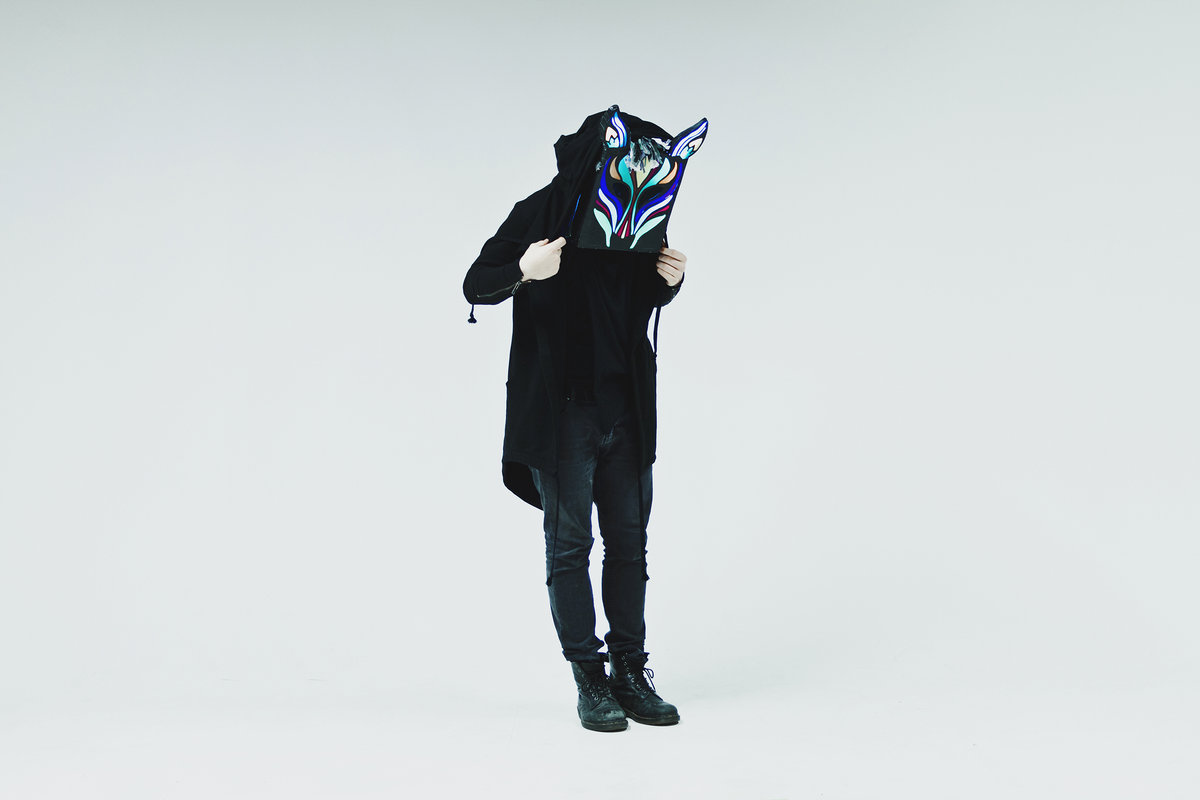 Slow Magic is sharing the new single, “Drum,” from his new album, Float, coming out October 6th on Downtown/Interscope.

“I spent a week in Stockholm last summer recording the drums for the whole album,” he explains. “I always play drums live along with the songs, but Float is my first time recording live drums directly. I decided to keep it simple, just two toms and one cymbal. I wanted to capture the simplicity and limitation of using only a couple of drums.”

“After recording the drums, the record really came together and started sounding complete,” he continues. “A few months later at home I was listening back to the drum mixes and started building something completely new with them. That’s what ended up being the song ‘Drum.’”

“Drum” follows previously released singles “Mind” (feat. Kate Boy) and “Light” (feat. Tropics), both of which are sampled on “Drum,” along with every other song from Float. “I wanted to make a song that reminded people of their animal instinct.”

Slow Magic is currently touring in support of Float . “I’m planning a lot of new things that I haven’t done before. There will be a completely revamped live show with a ton of new music. I’m hoping people that have been to my show and people that never have will all feel like they are experiencing something they never have imagined.”