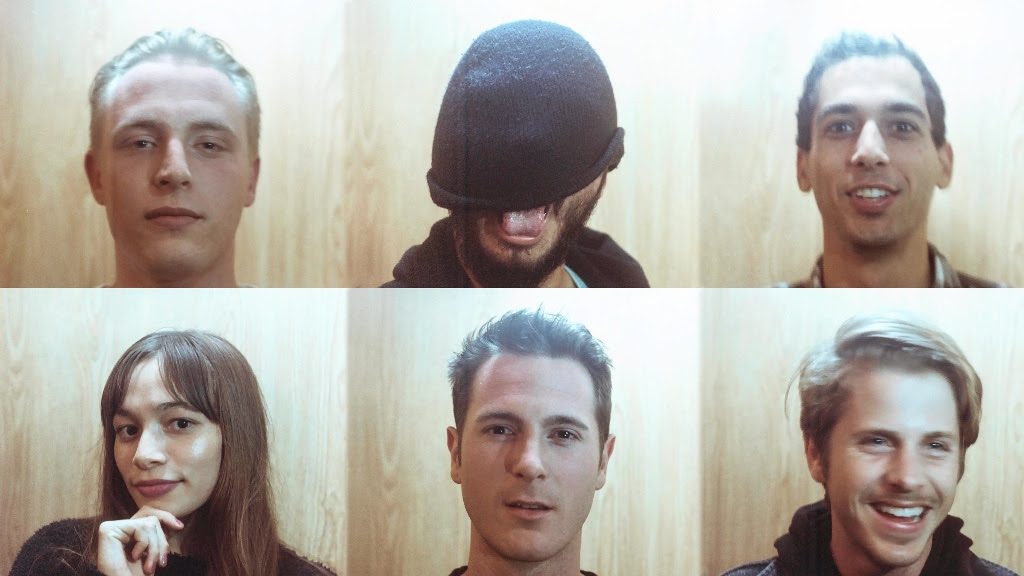 Southern California six-piece Private Island have announced the release of their new single “Drugs”. The track, taken from their forthcoming EP Sunbreak out later this year.

Comprising of Christian Lum, Tommy Nickerson, Cameron Anderson, Michelle Guerrero, Tim Barbour and Roger Mawer, the band blend their indie-rock roots with a hint of retro and funk in “Drugs” a track which takes us through the withdrawal symptoms of love.

Having drawn comparisons to acts including Local Natives and Young The Giant, Privite Island should gain some fans. The band will be celebrating with a show at The Lyric Theatre, LA on 9th April.

Private Island’s Drugs (recorded, produced, mixed and mastered by Bob Curtain at The Alamo) is now out and available to stream on Spotify and Apple Music.