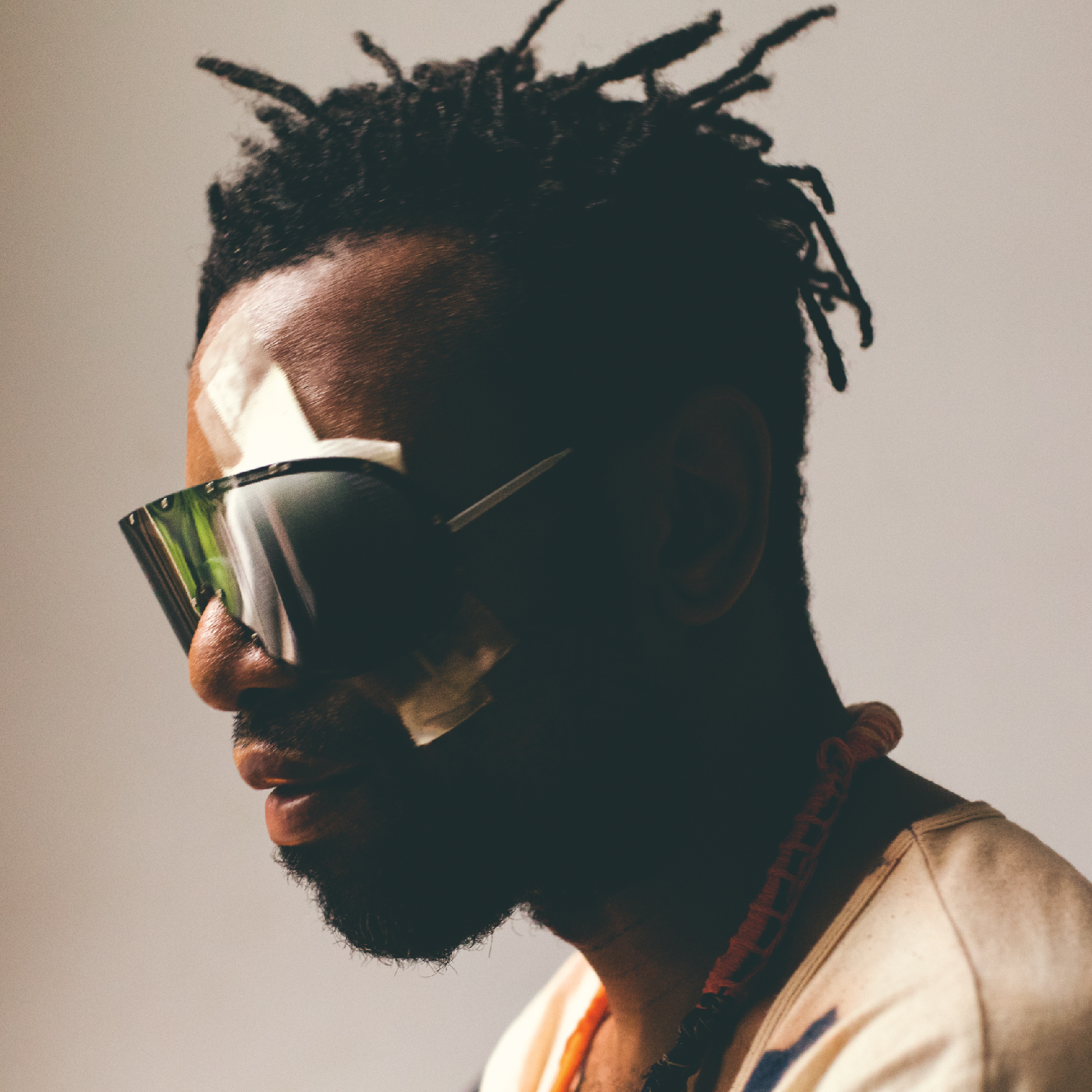 Dru Barnes is a conceptual artist, musician, and self-described messenger. In 2013, he survived an attack that left him partially blind. Following his recovery, Barnes shed his former stage name, Jogyo, and embarked on a new artistic path. He turned to music– the purest form of expression– as a way to crystallize his profound near-death experience.  Today Dru Barnes is debuted his new video for “Maybe We’re Love” featuring Steven Klavier. The track is off Dru Barnes’ latest release Silent Night.

Known for his groundbreaking live shows and dancehall rhythms, Barnes’ latest tracks are stripped down and lighter in tone, revealing truth and vulnerability. His music is born from improvisation, synthesizing trap, trip hop, hip hop, rap, and ‘90s dance beats with influences that range from R&B and folk to world and new-age music. His work explores themes of love,
connectedness, and universal awareness, utilizing sound as a tool for transformation.

A native of Kingston, Jamaica, Barnes currently lives and creates in Brooklyn, New York, where he has performed at Lincoln Center and across the Lower East Side. His unique sound was featured on cellist Dave Eggar’s grammy-nominated album, Kingston Morning. He cites legendary musician Herbie Hancock as his guiding spirit and Grace Jones as his creative muse.