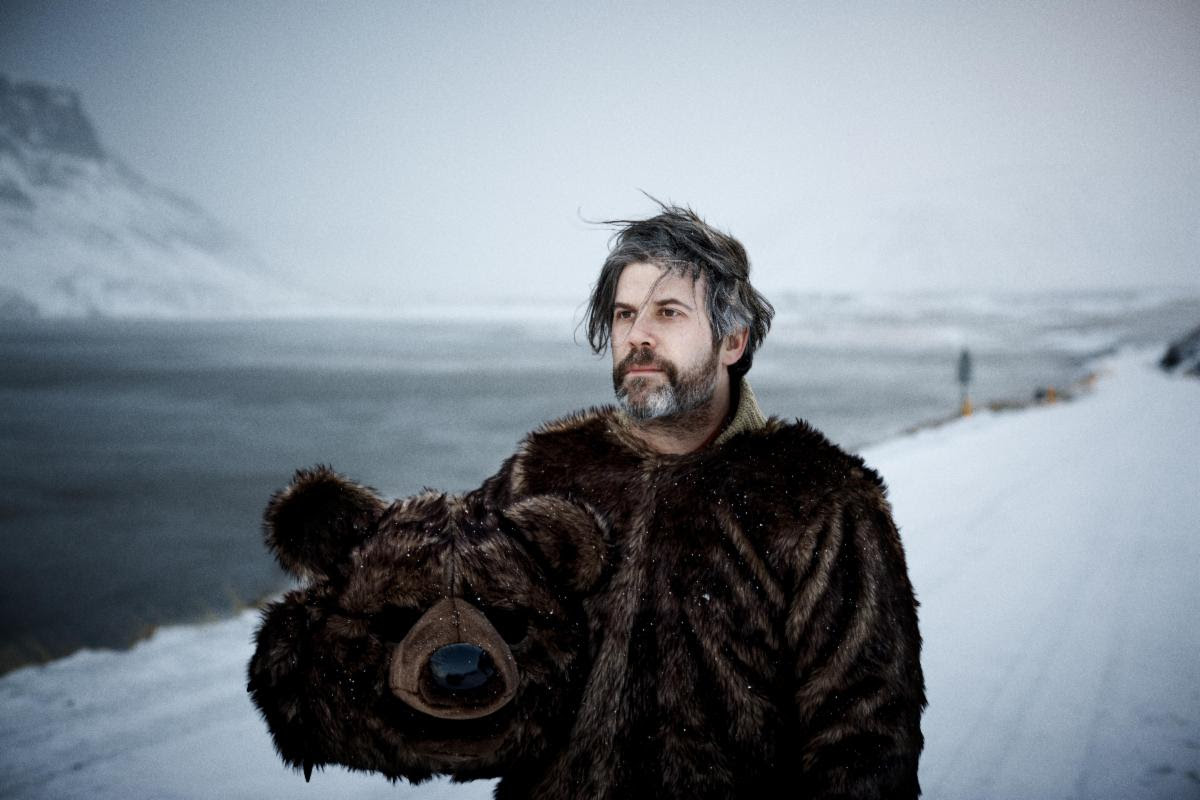 UK Singer/songwriter Ed Harcourt has announced details of Monochrome To Colour, his ninth studio album that will be released on Friday, September 18th via Point Of Departure. Along with the news, Harcourt has shared the single “Drowning In Dreams.”

“The new album,” he says, “definitely has a sense of explosion and euphoria in places. A massive thing for me is melody. I grew up playing Mozart and Beethoven and that has stuck with me. Melody is the central thing.”

“The new album is much more of an escapist record than Beyond The End,” he says. “The last one was was quite minimal, very melancholic. The new record opens its arms to the world.”

The new album is indeed full of rapturous outreach. It was made with an interesting blend of instrumentation, ancient and modern. There’s a 1910 Hopkinson baby grand piano, and also a dulcitone, a 19th-century oddity where hammers strike an array of tuning forks. “Broken old instruments mixed with modern software,” says Ed. The latter is represented by digital drones, plus computer emulation of the Hammond Novachord, a vintage synthesizer.

Occasionally drawing on some established Harcourt inspirations, the Mozart and Beethoven beside Debussy, Satie, Max Richter and the soundtracks of Nick Cave and Warren Ellis, there are also a couple of noir-ish interludes, albeit underpinned by groove-led drum patterns from Clive Deamer (After The Carnival and Last Rites). But, the album’s signature mood is a kind of hyper-real elation. The title track has an echo of Vangelis’s Chariots Of Fire soundtrack.

“Yes,” says Ed, “I was thinking, it would be pretty good if I could soundtrack footage of the athlete arriving with the Olympic torch… The big-music mood is funny because some of my favourite film directors are people like Wim Wenders or Hal Ashby, people who fit with the more understated aspects of what I do. But here I am writing this music that could go with a huge blockbuster action film. This music is totally visual for me. It fills my head with images and ideas. With the title track I was kind of trying to get a feeling of death and euphoria at the same time – like an alien was transporting you up into the spacecraft, ascending in a beam of light. Exhilarating and unsettling at the same time…To put it a more simply – it’s escapism, pure escapism.”