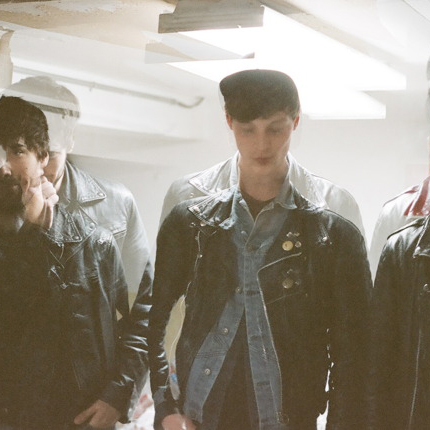 In April, they signed to NY label Frenchkiss. “We liked that Frenchkiss seemed to understand the semantics of being in a band.” Their are currently finishing up writing their debut album to be released this fall. Frenchkiss Records head, Syd Butler exclaims, “We believe this band is ready to take over the world… “