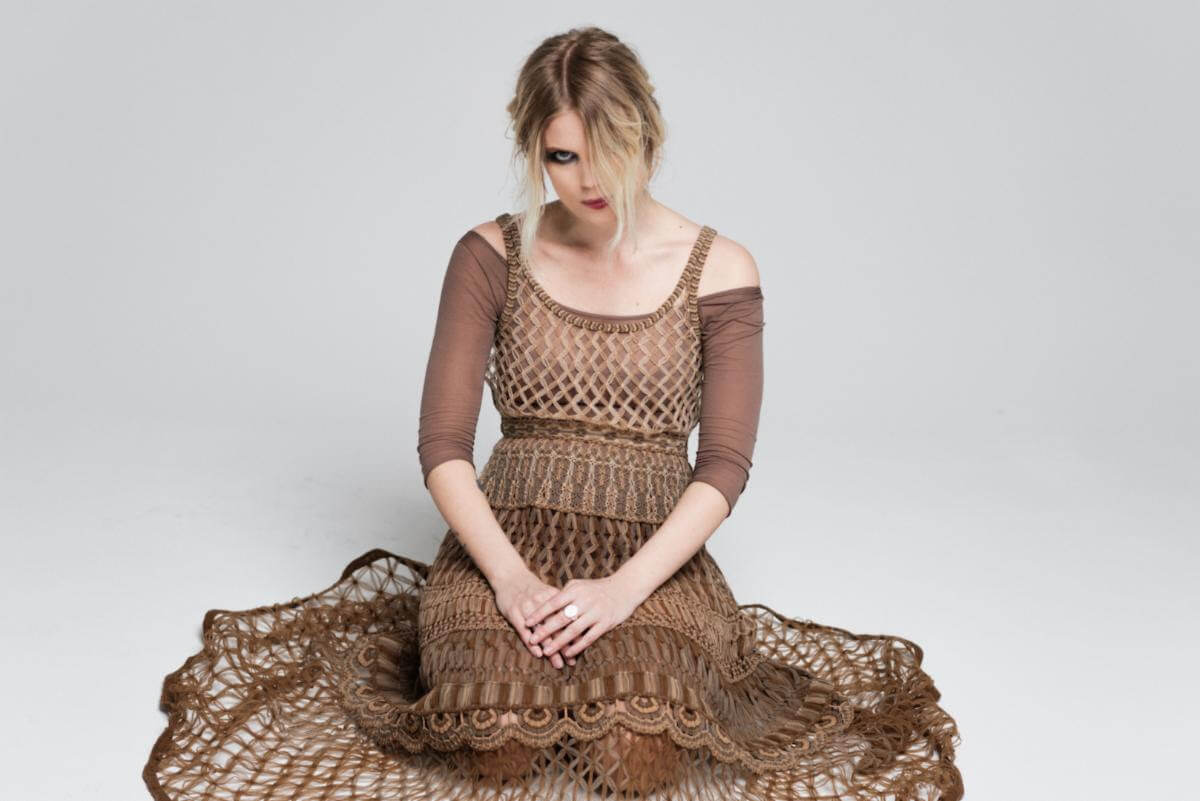 MYRKUR returns with the new single, “Dronning Ellisiv”. The tracks was Recorded during the Folkesange album sessions.

The single, a reimagining of a song by the great Harald Foss, tells the tale of the Grand Prince Yaroslav of Novgorod and his daughter Elisiv of Kiev. Elisiv would later marry King Harald of Norway and become Queen Consort of Norway in the 1040’s. Immersive and ethereal, the mood of “Dronning Ellisiv” dives into the source material and continues to evoke the sounds of expansive folk music, breathing new life into an old Nordic tale.

MYRKUR recently shared her new collaboration with THE SIMS for a re-recording of the song “Onde Børn” in Simlish! The video, a behind the scenes look at the recording at Lava Studio in Denmark, is streaming at the official MYRKUR YouTube channel. Shot and edited by Rasmus Malmstrøm.