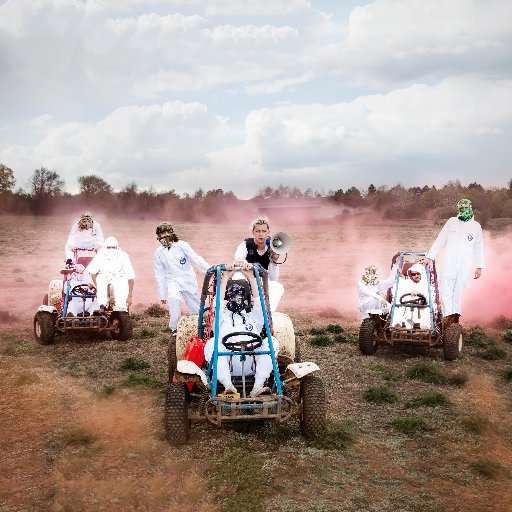 Drones Club have unveiled new single “Feel No Pain”. The single comes off their debut Rasa EP, out today via PMR Records. The UK group, have also announced their next London show, at Kamio in Shoreditch on September 23rd.

While, Droes Club are ostensibly a London-based collective who write electronic configurations, they favour a model that’s collaborative rather than competitive, functioning as a group, an organisation, a beacon of ideas. Think the conceptual hijinks of Bill Drummond, the mock-corporate organisational structures of Devo, or the situationist ideas of ZTT and transplant it onto ultra-contemporary pop song writing and production. 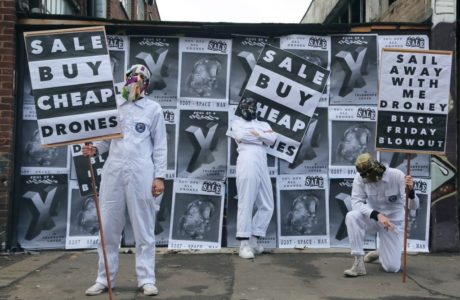