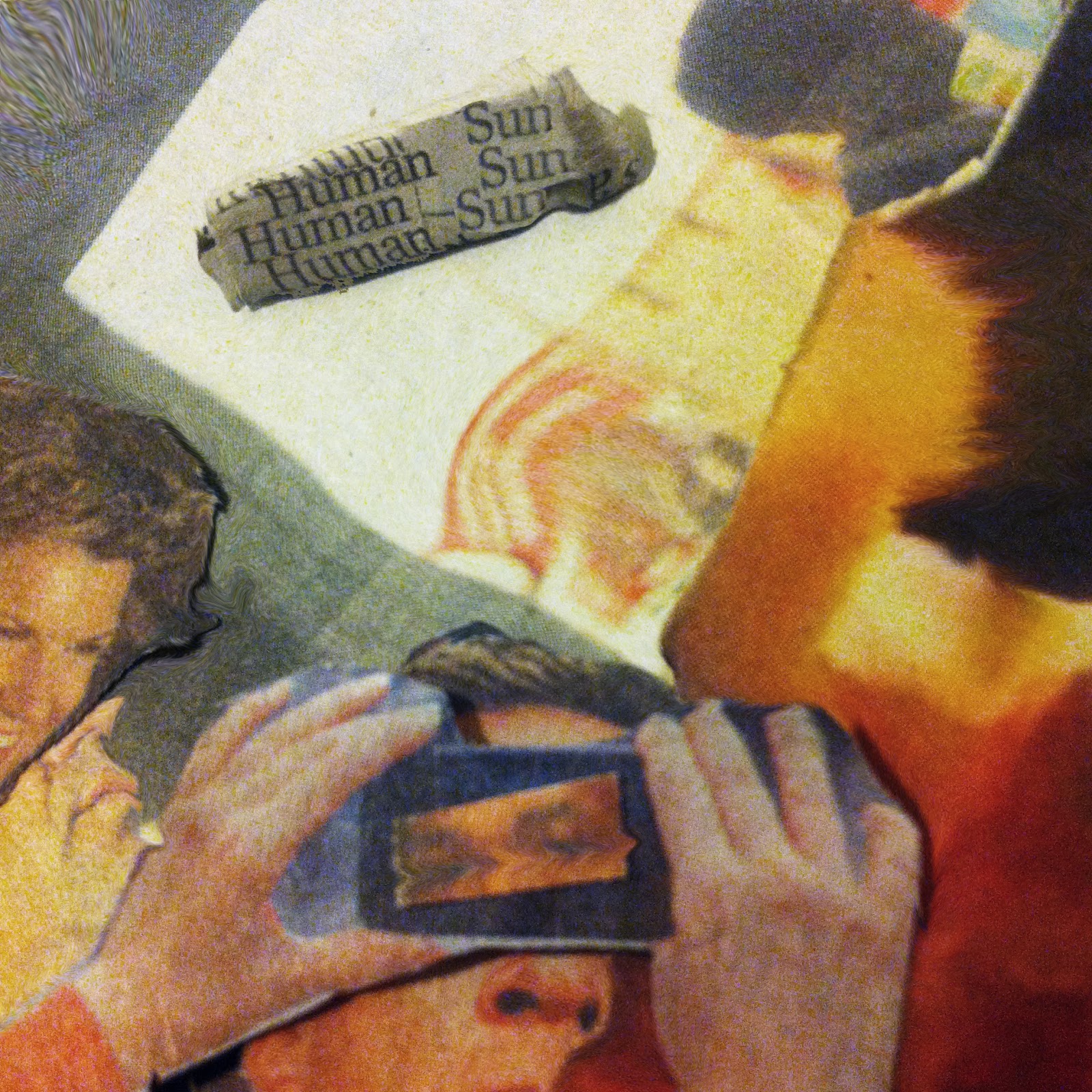 Northern Transmission’s ‘Song of the Day’ is “Drone War Data Nil” by Humanities. The track is off the split Human Sun with fellow Toronto band Low Sun. It is out now via Art of the Uncarved Block and features 2 tracks from each artist.

“Drone War Data Nil” brings an ironic,yet humane dimension to the world of drone strikes. We asked ourselves about how to imagine the odd reality of weapons of war that intersect with video game logic. Where is the human dimension of these automated machines? Obviously it resides in those who are the objects of the strike, the human targets and collateral damage, but what of those anonymous figures on the other end? How do we begin to imagine them, to think the human on the other side of the screen? Perhaps, this song asks, a love letter is one way in — a love letter to an impossible addressee to expose the inhuman side of these “smart” weapons.