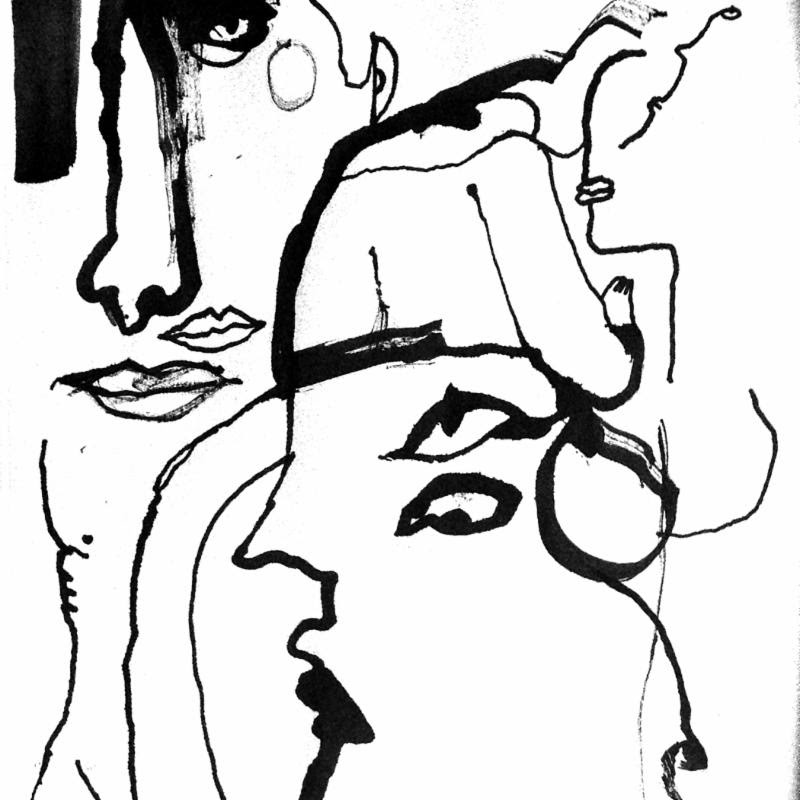 Birth Records & Heavenly Recordings have announced the signing of DRINKS, the new project from Cate Le Bon and Tim Presley, aka White Fence, whose album Hermits On Holiday will be released August 21. The pair has also shared the second single and video from the record, “Laying Down Rock.” It was directed by Cate and Tim, and edited by Casey Raymond. The track will be released as a 7″ single backed by a track titled ‘Eighteen Teenage Revenge Pair’.

Bio:
“Tim, do I like that dog?” A strange question, a queer query, an odd ask. The answer surely already known unless one mind knows the other. Which would appear to be the case with Cate and Tim. With Tim and Cate.

They both like to drink, coffee mostly and sometimes each other. And once the drinks are drunk out it comes. The mud slicks and the plates click.

DRINKS is a solo project, not a collaboration. It has one mouth, one set of lungs, one mind and four legs.