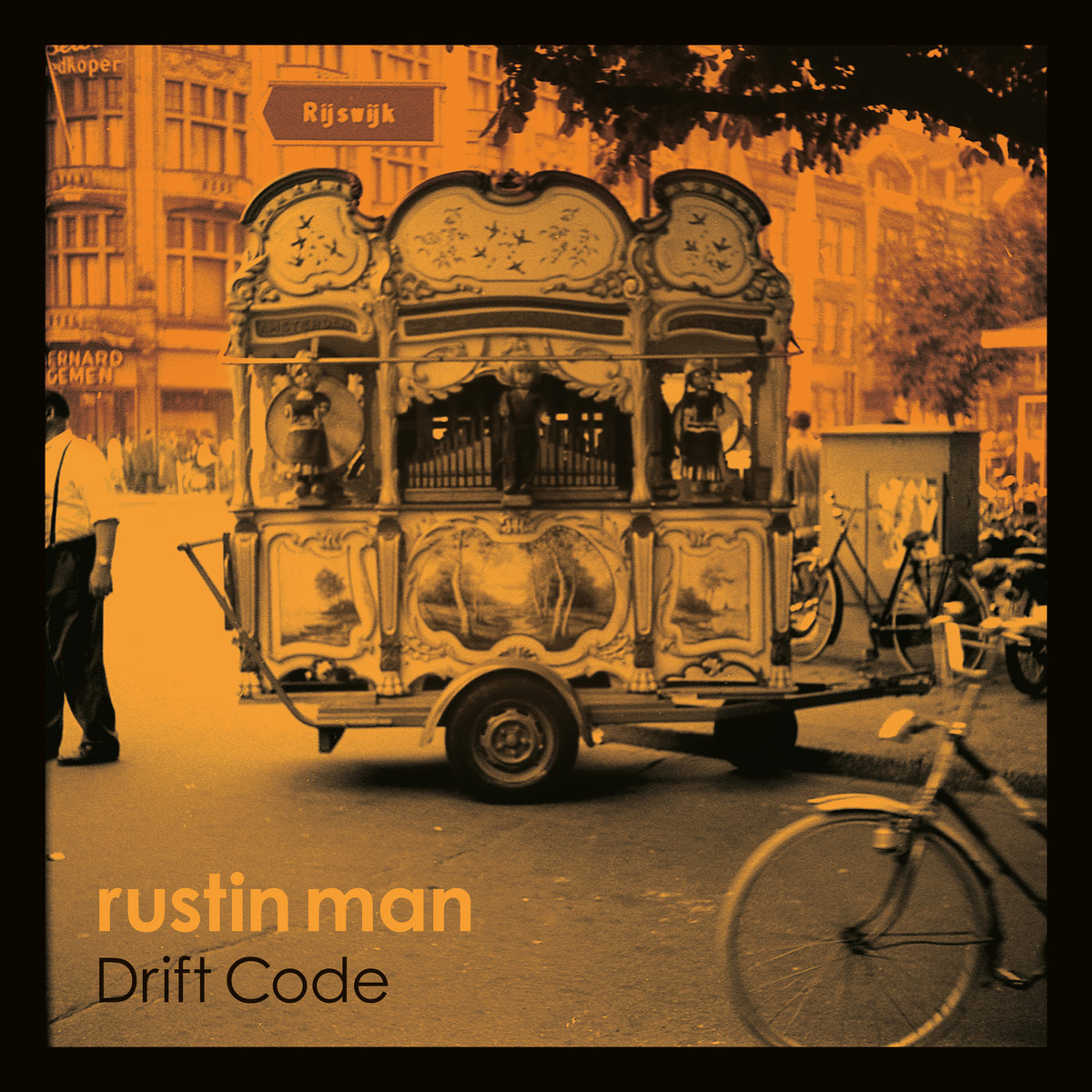 There’s 17 years between the two Rustin Man releases; 2002 saw the former Talk Talk bass player collaborate with Portishead’s’ Beth Gibbons on ‘Out of Season’ and then nothing. Well, nothing released anyway. According to Paul Webb (aka Rustin Man) the song writing came together quickly, it was bringing the songs to life, on what would eventually become ‘Drift Code’ that took nearly two decades. Webb set to work learning a range of different instruments, whilst experimenting with a range of recording techniques to forge his Rustin Man sound, that’s where the time went.

‘Drift Code’ is a record that creaks with a weathered, earthy feel; it’s an album that’s been released in 2019 but could have been made in the 60’s or the 90’s or 2030, it strangely sounds modern but at the same time like a document of yesteryear. Webb’s voice has a richness to it, that invokes crooners from a bygone age and while the LP’s jazzy rhythms conjure up a similar feeling, it’s the way the record is deployed that gives it a timeless quality. It could be that ‘Drift Code’ bares a resemblance to David Bowie’s ‘Blackstar’, a future jazz odyssey that found the late, great Bowie at his most experimental, that means Rustin Man’s latest album is tarred with the same brush. Skittering between smoky blues and swinging jazz obscurity, ‘Drift Code’ holds Webb’s worn vocals aloft, as the ex-Talk Talk man bares his vulnerable soul whilst chronicling themes of love, mortality and modernity.

Haunting opening track ‘Vanishing Heart’ offers a hand of support “whenever you need me/I can pay your toll”, as skeletal piano and guitar delicately pirouette. ‘Brings Me Joy’ finds ‘Drift Code’ sliding towards a gospel bent, with a heavenly hue woven subtlety through the song’s sparse arrangement. Webb can be heard reflecting on his own life “makes me feel so old/like the ending as begun”. ‘Martian Garden’ sees Webb turning his ruminations inwards in one respect but then outward in another, as if to observe his own retro sound but witnessing the change in his environment “it’s the past I’m selling” and “even this town is all but dying now”. This is the moment on the album where quiet/loud dynamics are explored, as things commence in a minimal, synth-led fashion before swelling into a huge wall of sound shaped-strut.

Just shy of 20 years is a fair old time to wait for a new album but with ‘Drift Code’ you’d say it was time well spent by Webb and with that, completely worth the wait.