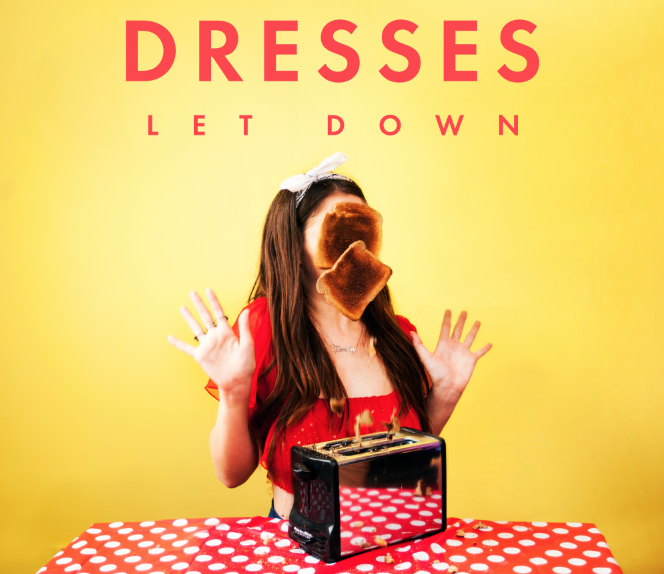 Today, Dresses premiered their new single “I Don’t Believe Them” from their new album “Let Down”. Band Member Timothy Heller comments on the inspiration behind the album’s titular single.

Of the song “Let Down” Timothy Heller says:

“Let down was intended to be a song about struggling with mental illness and how it can effect a relationship. But at the same time it’s a lighter take on a dark subject where the person learns at the end to not blame themselves. Even though their struggle messed up a relationship, and they let the other person down, they didn’t let themselves down. My hope for this song is that others who are struggling in a situation like this will hear it and be a little easier on themselves. I want Let Down to help others dealing with mental illness feel a little more positive and not blame themselves for things they can’t always control.” 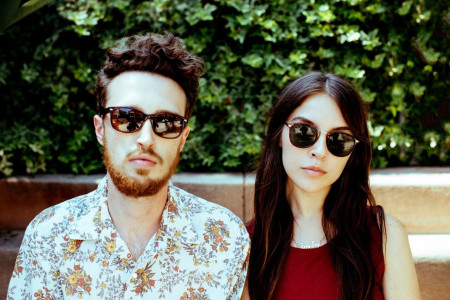