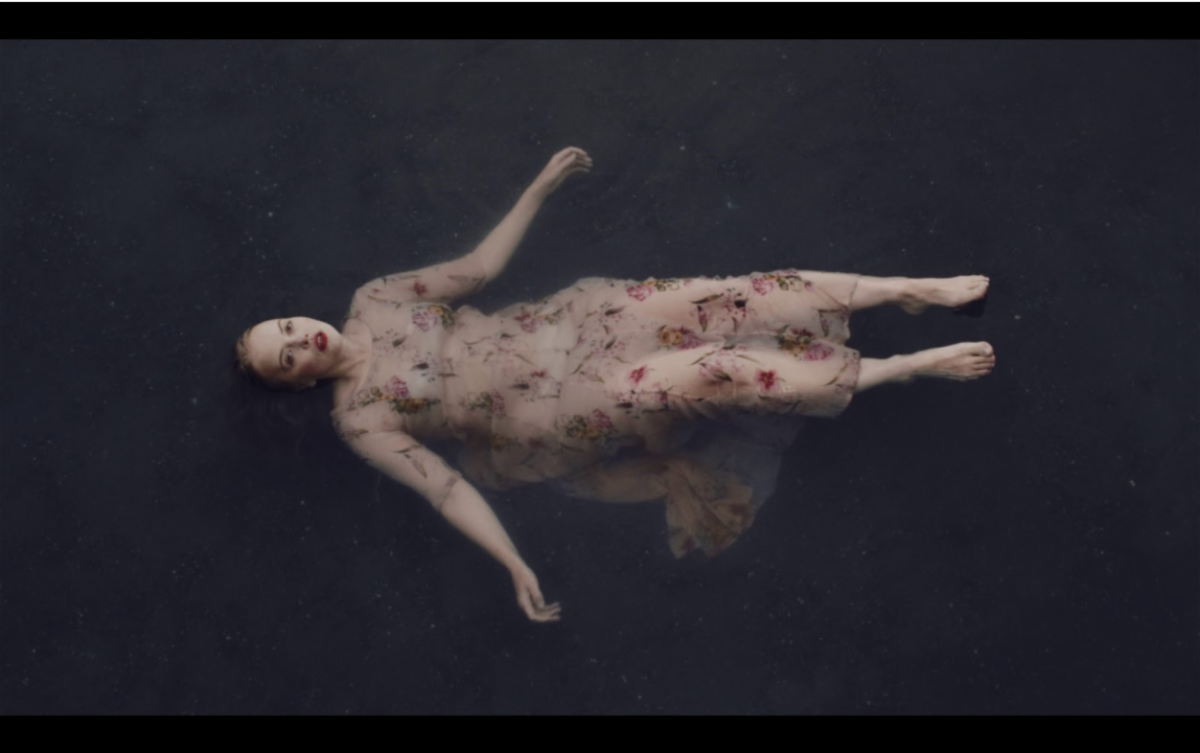 Dream Wife “After The Rain.” Regarding the song and its subject matter, Rakel explains: “The song was originally a voice memo I recorded after having a conversation with my sister, she had just discovered she was pregnant, and she didn’t want to go through with the pregnancy. This was happening at the same time as The Human Life Protection Act/Alabama Abortion Ban last May. Going through these multiple waves of community shame, anger at these systems imposed by the patriarchy to own women bodies, lack of trust and feeling disconnected from your own body. And not being able to articulate those feelings.” The track is off the band’s recent release So When You Gonna… Produced and mixed by Bjork-producer Marta Salogni,

With the video, created in collaboration between the band and director Helga Katrínardóttir, they explain “We have used water in both the song and video to symbolize and explore the singular yet collective experience of abortion. Water is the fundamental for all life. We are 75% water. Water is all and all pain is shared pain. It is our choice to craft the narratives of our own lives and fight the restrictions put on us by a society attempting to control our bodies. It’s feeling all the feelings and knowing that the storm will pass.

Filmed across expansive Icelandic nature and intimate South London home the film takes the viewer on a journey from the internal to the external, from the singular experience to the collective. The dramatic differences between the interior and exterior shots also speak to the drastically different ways our home countries have mobilised in response to the current pandemic and how important it is to function collectively during times of dislocation”.

Dream Wife also have a new podcast series, entitled So When You Gonna…where each episode is a one-on-one interview with a different industry professional about how exactly they managed to hone their craft. With a gender divide in music production currently estimated at around ninety-five percent male to five percent female, the podcast is part of the band’s continued effort to support women and non-binary creatives. Listen to the podcast series HERE.

Dream Wife
So When You Gonna
Lucky Number
Tracklist:

Sports!
Hasta La Vista
Homesick
Validation
Temporary
U Do U
RH RN
Old Flame
So When You Gonna…
Hold On Me
After The Rain 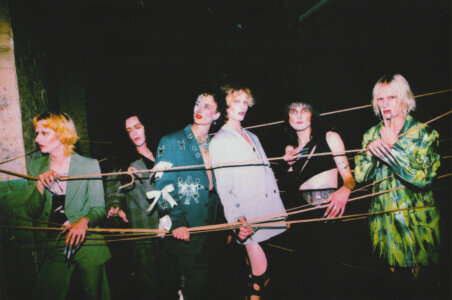 “Cut Your Hair” By Walt Disco