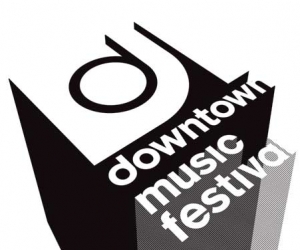 With single-day and Super Fan tickets now on sale, Downtown Events is excited to announce the nightly schedules:

Wooly and the Mammoths 12:30am

One-Day-Passes and Two–Day-Passes are available. Passes get you access to all the venues and other festival perks. VIP tickets are available and include early admission, guaranteed admission, festival merch and access to VIP bars and special viewing areas. On sale Friday at noon are limited Super Fan venue only tickets. Admission is based on capacity. We’ve schedule set times to try and give fans the opportunity to see as many artists as possible each night.