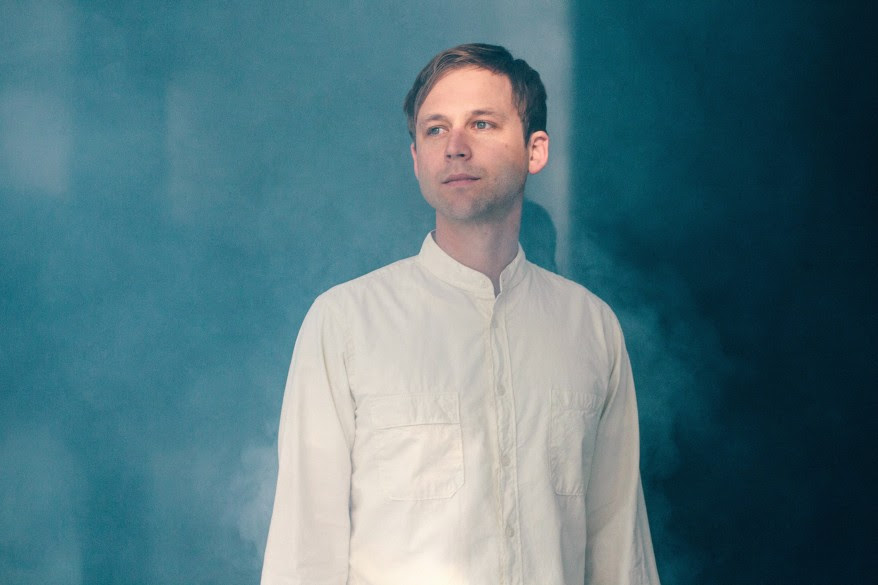 Scott Reitherman was planning to record the second Pillar Point album at home in Seattle, when he received an unexpected invitation—extended backstage in Phoenix after opening for of Montreal — to cut it at Kevin Barnes’ home studio in Athens, Georgia.

“I couldn’t believe it to be honest,” says Reitherman. “I was overwhelmed; we’re halfway through the tour and I’m already having the time of my life.”

“I knew I’d return to Seattle with a finished record,” he continues, “but the big unknown of what the new environment and new collaborators would impart onto the finished record really influenced how wide open and exciting the writing process felt. In those months leading up to going down South I just had fun rolling the question around in my head; what would this record that Kevin and I make together sound like?”