Douse stream ‘The Light In You Has Left’ 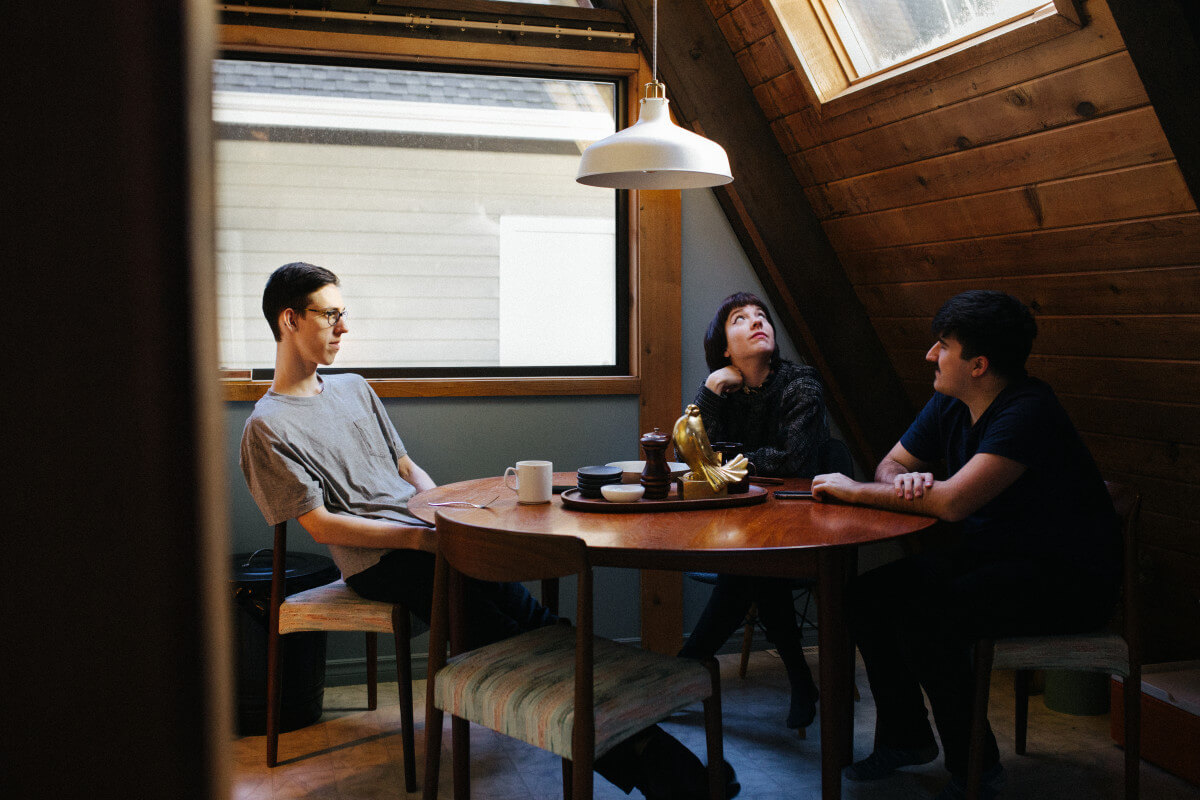 Douse is releasing their first full length The Light In You Has Left album on vinyl through Kingfisher Bluez. They released it digitally a few months ago but now it’s out on white vinyl, limited to 350 copies. The album was recorded by Colin Stewart at The Hive. Douse will be on tour this Summer and Fall.

Quote from singer Alea Rae Clark on the release:

“We’re thrilled to have Tim from Kingfisher Bluez on board for the record, he’s been fantastic to work with and we wouldn’t have ended up with such a great product without him!”