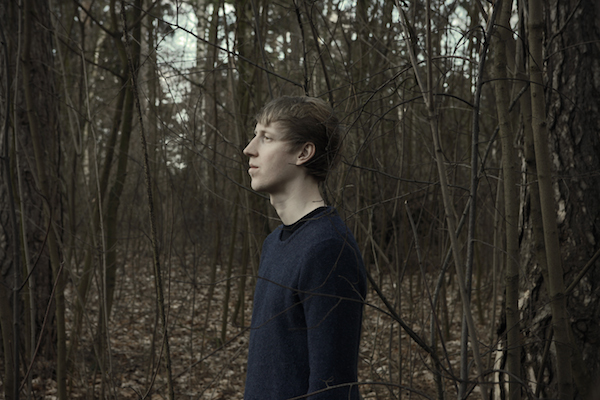 At the start of the month Dorian Concept announced his Joined Ends Remix EP, to be released on April 6th/7th via Ninja Tune. He’s already shared Tim Hecker’s rework of “The Sky Opposite” and Bibio’s remix of “Ann River, MN.” Complex have now premiered Kuedo’s take on the track, saying he took “the airy beauty of that number and created an enticing eerie escape into the world of electronic beats.”

Dorian Concept’s 2014 Joined Ends LP was a stunningly original electronic album. Made by a young man with virtuosic musical ability and amazing vision, it married true musicianship and writing to a thrilling electronic palette. Reflecting Dorian’s own work, the mixes on the EP cover both the experimental (Tim Hecker, Bibio) and the dancefloor (Nathan Fake, Kuedo, Redinho).

More about the remixes of Joined Ends

Kuedo is the latest incarnation of Jamie Vex’d, who has progressed from his early dubstep work and begun experimenting with footwork, juke and drum n’ bass-style rhythms. His take on “Ann River, Mn,” the last single from Dorian’s album, revolves around a chiming melody and the churning, industrial rhythms come off like Bladerunner reworked by Evian Christ.

Bibio is the folk-meets-electronica project of self-taught producer/multi-instrumentalist Stephen Wilkinson, from England’s Black Country (AKA the West Midlands.) He also chose “Ann River, Mn” for his remix. Coming off like a perfectly off-kilter, electronic version of seminal 60s band Love.

Nathan Fake has kept fans of his fuzzy-edged synths and pounding acidic techno beats guessing ever since his debut release at the tender age of 19. Here, he lightens the mood with a deranged, delirious boogie version of “Draft Culture,” the first single from Joined Ends. Redhino also takes things toward the club and gives “Clap Track 4” a samba-tinged dancefloor rework.

Last but not least, sonic magician Tim Hecker – whose works have been described as “structured ambient,” “tectonic color plates” and “cathedral electronic music” – blends white noise textures and a slowly emerging haunting melody on his remix of “The Sky Opposite.” 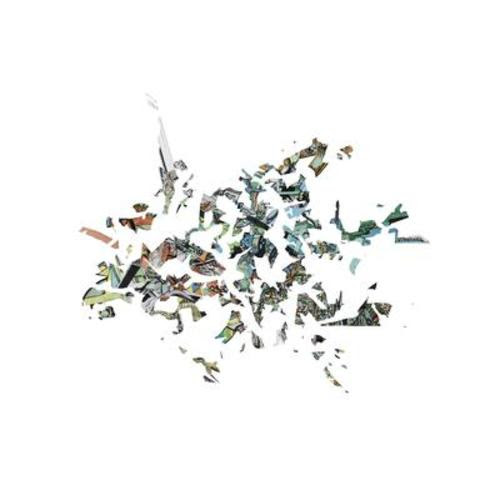