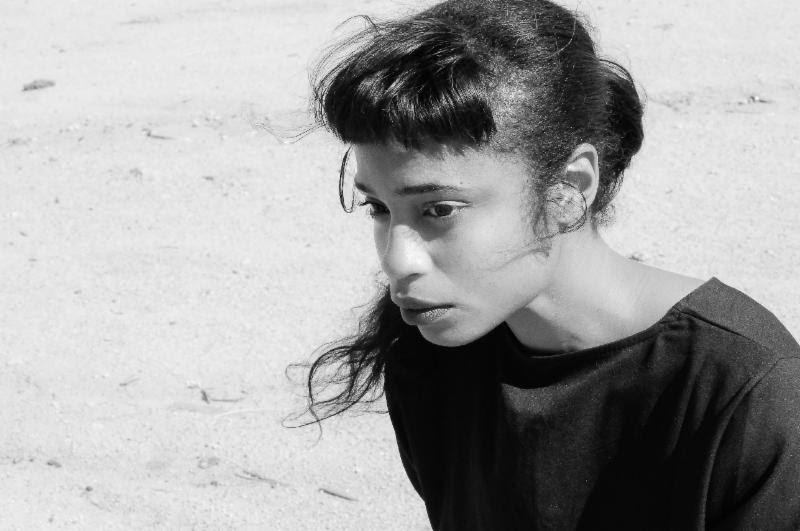 Adia Victoria introduced her music, via three tracks released over eighteen months – “Stuck In The South,” “Sea of Sand,” and “Howlin’ Shame.” With the release of her debut album Beyond The Bloodhounds in early 2016. She performed on The Late Show With Stephen Colbert and toured North America and the world. Since the release of Beyond The Bloodhounds, Adia has released two EPs: How It Feels and Baby Blues. Adia Victoria will be playing as part of the Deep Blues Festival on October 13th in Clarksdale, MS.

Adia Victoria’s new single, “Dope Queen Blues” recently came out via Canvasback Music. The single was produced by The National’s Aaron Dessner and of the track she notes, “I wrote it about when I was down in Atlanta with friends talking about my early 20’s when I lived there. It was a hazy, wild, debaucherous time. I was putting myself back in the shoes of that 20 year old that had just absolute freedom. We were making money and blowing it. It was a carefree time when we revelled in all of our vices. When I first wrote it it was just me and my guitar but when I went in with Aaron, I said, I don’t think this is bad enough or hitting hard enough so Aaron sat down on the piano and did that. I remember after that initial session, Aaron dropped me off at the train and I was sitting on the train and it was then that I knew we were on to something really special.”