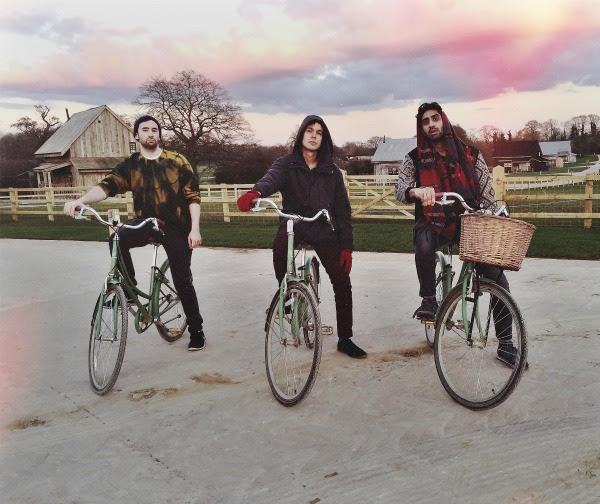 UK band, Strong Asian Mothers recently shared their new single “Don’t Let Go” a rework of the En Vogue hit. A catchy track, electronically splashed rework of the original. The tune is also an integral part of the band’s live set up, bringing the track a different life in the new version.

Best friends since their early years, Amer Chadha Patel, Josh Stadlen, and Kalim Patel (KHUSHI) have played in bands together throughout their childhoods but it is under Strong Asian Mothers that they have really found their strength.

Strong Asian Mother’s blend of styles and live show has been making waves on London’s underground gig scene for a while. The band’s next London headline show will be on November 30th, at Hoxton Square Bar and Kitchen, in London.

Tying together influences from hip-hop and electronic music, with a live band aesthetic that really sets the band apart from other bands playing this genre of music. 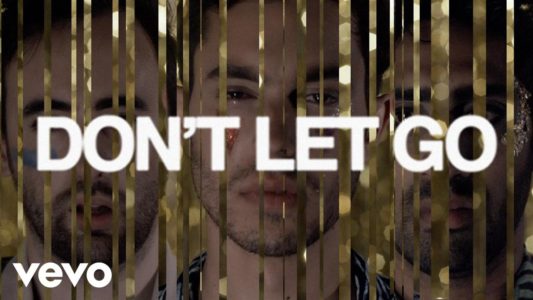