The New Jersey duo of Joseph Black and Raymond Schwab return today with a new sampling of the album with the single “Hungry a Long Time“, a melodious track whose jangling guitars give way to dreamy vocal harmonies that roll with rhythmic fluidity.

Joseph Black and Raymond Schwab spent the years of 2011-2013 as full-blown pop junkies in a group called Honeydrum. Seeking ephemeral moments of truth and self-relevance, the two spent day after day on the third floor of a brick building in a hole of a city in New Jersey, churning out what would become Honeydrum’s nine EPs. These releases stand as sonic manifestations of the two hook addicts’ pop addled brainwaves buried deep in blurry mires of fizz and fuzz.

As with all growth both physical and metaphysical, the inevitable mutation of their vision was governed by evolutionary laws beholden to no man; atop a cloud of rich vocal harmony, polished guitar arrangements, driving rhythmic momentum, angular meter and key changes, and breathy Mellotron passages, Donovan Blanc, a post-human entity began to appear. Incubated by the warm winds of spring and with a newfound focus and clarity, early versions of songs such as “Minha Menina” and “Girlfriend”, rife with brown tones and muted sunshine, served as the foundation for Donovan Blanc’s debut self-titled LP on Captured Tracks. 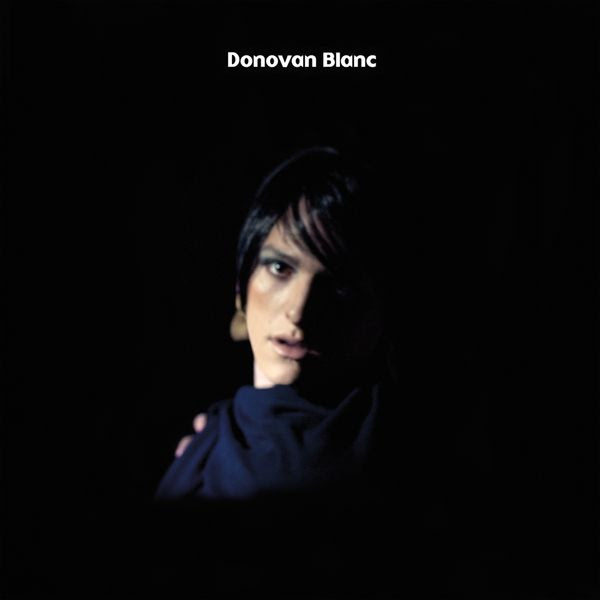